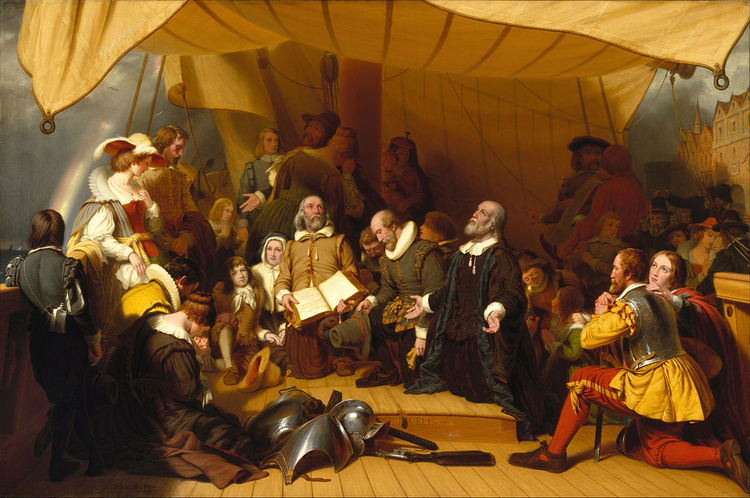 In a spectacular coup, Judicial Watch has uncovered a chilling demonstration of what the 2013 Immigration War is about:

Judicial Watch today released previously unseen USDA videos revealing a compulsory “Cultural Sensitivity Training” program requiring USDA employees to bang on tables, chanting in unison “The pilgrims were illegal aliens” while being instructed to no longer use the word “minorities,” but to replace it with “emerging majorities.” ...

The diversity event is apparently part of what USDA Secretary Tom Vilsack described in a memo sent to all agency employees as a “new era of Civil Rights” and “a broader effort towards cultural transformation at USDA.”

One might think this brain-washing was intended to numb Department of Agriculture employees to the racial socialism involved in such things as the Pigford Scam. But in fact the intention is clearly to promote surrender to the Immivasion

Next no doubt the USDA will be organizing anti blue eye pogroms.

It has always been VDARE.com’s contention that the primary cause of America’s Immigration disaster has been political – the ambition to overthrow the hegemony of the historical American Nation. Useful idiots/allies have been recruited from the selfish Business and credulous Do-Gooder communities but the driving force is politics. The acid test of this, of course, is the refusal to compromise on Birthright Citizenship.

How much more explicit could the USDA managers be? 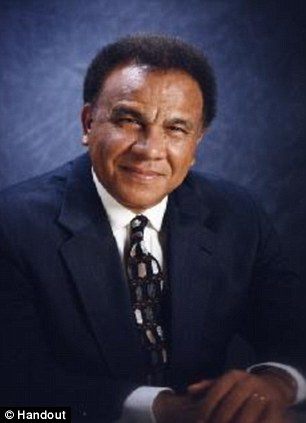 The individual being paid consulting fees to perpetrate this indoctrination is a Dr Samuel Betances,

a biracial, bicultural, and bilingual citizen of the world

"It matters less where we are from; what really matters is where we are going. Accept our diversity. Embrace it. Make it work for you. Harness the rainbow."