Senator Tom Cotton, (R-Arkansas, A from Numbers USA) recently said that we shouldn’t allow Chinese students to study advanced science in the United States, but that it would be acceptable for them to come here and study “Shakespeare and the Federalist Papers.”

It was in an interview with Maria Bartiromo. Here is the relevant Cotton quote:

As a result, Senator Cotton was ridiculed by various on the Internet. (Just Google and you can see what I mean).

"Does Tom Cotton think Shakespeare was an American?" Etc.

I'd be willing to bet that Senator Cotton knows that William Shakespeare resided in England and not in the United States. But such mockers are missing the point.

Although Shakespeare never set foot on what is now American soil, there is a very real sense in which the Bard is the Literary Founding Father of the United States.

Even the time period matches up. When Jamestown, Virginia, the beginning of what would become the U.S.A., was founded in 1607, Shakespeare was active back in England.

Throughout American history, Shakespeare was read, portrayed to the public and quoted profusely. The Shakespearean corpus provided a common reference point for American culture.

Shakespeare was very popular in the Old West, for example. 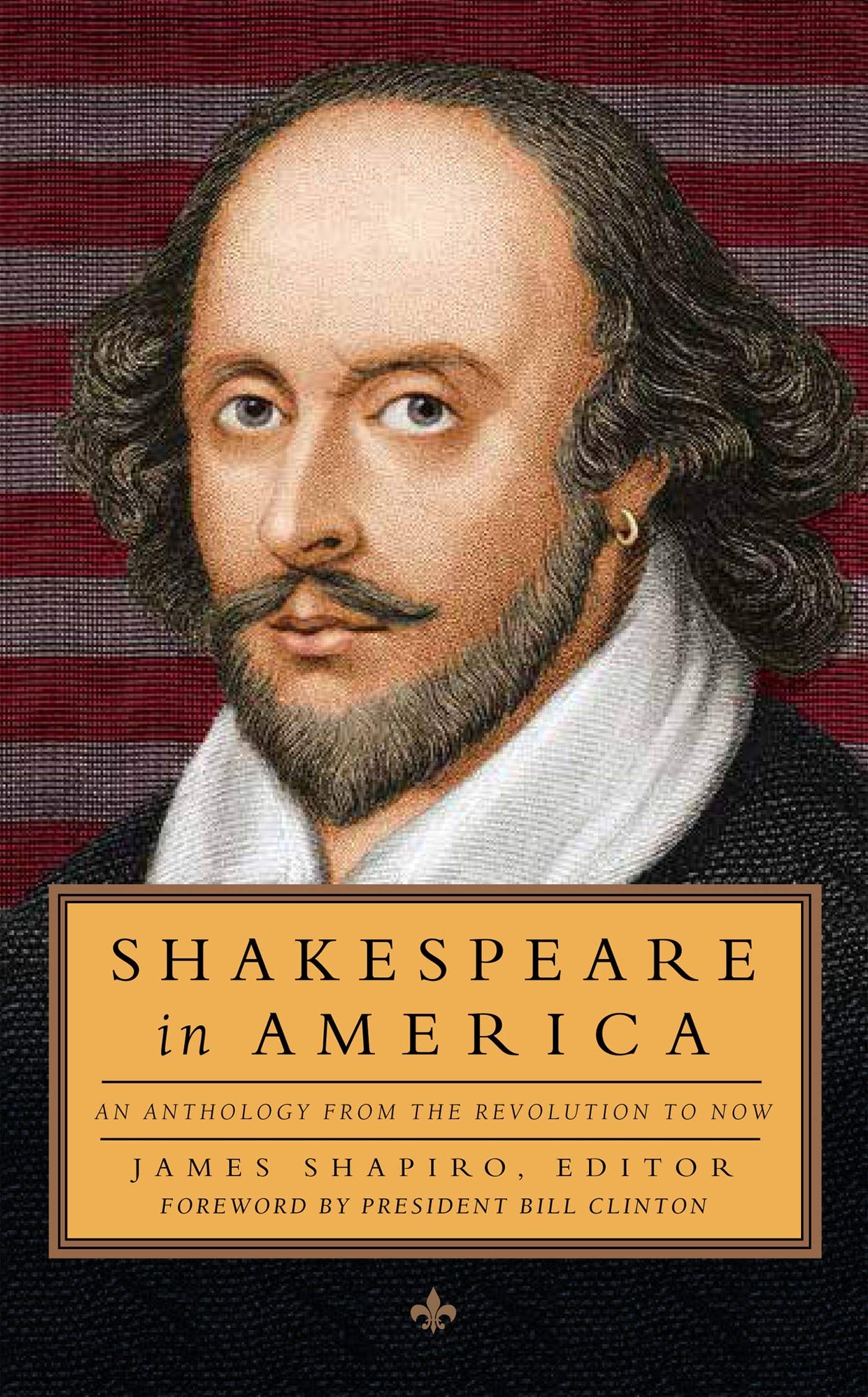 Permit me to quote an Amazon book description of a book I confess I’ve never read but that looks interesting. It’s by James Shapiro and is entitled Shakespeare in America: An Anthology from the Revolution to Now:

“The history of Shakespeare in America,” writes James Shapiro in his introduction to this groundbreaking anthology, “is also the history of America itself.” Shakespeare was a central, inescapable part of America’s literary inheritance, and a prism through which crucial American issues—revolution, slavery, war, social justice—were refracted and understood. In tracing the many surprising forms this influence took, Shapiro draws on many genres—poetry, fiction, essays, plays, memoirs, songs, speeches, letters, movie reviews, comedy routines—and on a remarkable range of American writers from Emerson, Melville, Lincoln, and Mark Twain to James Agee, John Berryman, Pauline Kael, and Cynthia Ozick….the book includes a foreword by Bill Clinton, among the latest in a long line of American presidents, including John Adams, John Quincy Adams, and Abraham Lincoln, who, as the collection demonstrates, have turned to Shakespeare’s plays for inspiration.

As far as foreigners studying Shakespeare in America, it's a great place for that.

My American Shakespeare professor in the university was exceptional, and became a personal friend. That professor was also popular with Asian English Literature students.

The Folger Shakespeare Library in Washington, D.C. “has the world's largest collection of materials relating to Shakespeare and his works, from the 16th century to the present day.” I had the privilege of visiting once.

As far as performances, there are Shakespeare in the Park companies throughout the country, including one in my home state of Oklahoma.

Senator Cotton's mockers on this issue are totally off-base. Shakespeare is an indispensable part of the historic American nation.

Bravo to Senator Cotton for distinguishing between culture and technology, and recognizing the value of Shakespeare's work, a formative part of America since our founding.