DEATHS OF DESPAIR: Case & Deaton's Book on the White Death

In 2017, 158,000 Americans died from what we call deaths of despair: suicide, overdoses, and alcoholic liver disease and cirrhosis. This is the equivalent of three full 737 MAXs falling out of the sky every day, with no survivors. 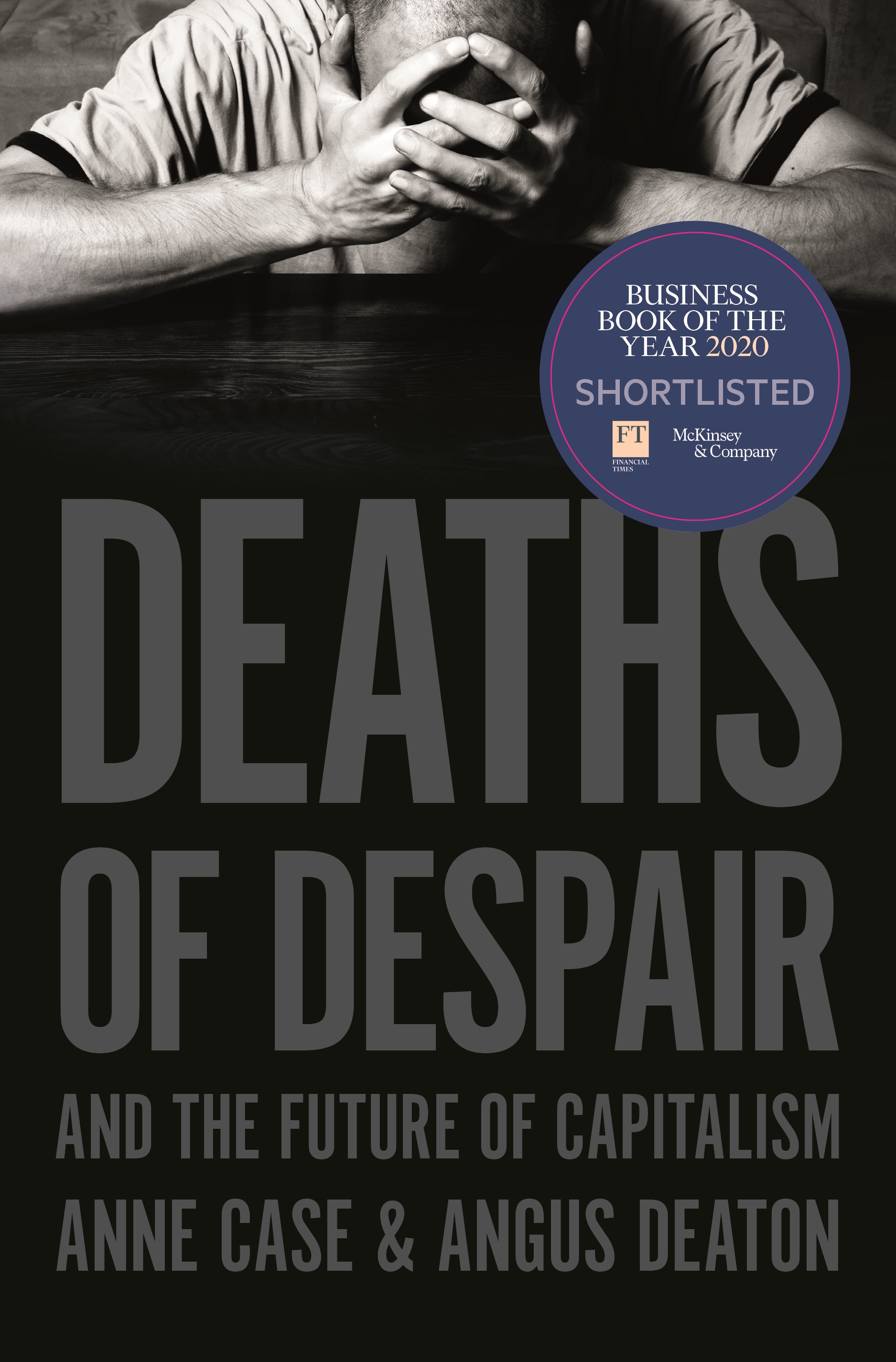 The new book Deaths of Despair: And the Future of Capitalism by economists Anne Case and Angus Deaton attempts to explain their important discovery—the declining lifespans of working-class white Americans since the turn of the century—by way of a strained analogy with the social chaos that African-Americans unleashed upon themselves as soon as the civil rights struggle was won for them in the 1960s:

What happened to inner-city African Americans after midcentury is, we shall argue, a foreshadowing of our account of whites in the 21st century….

But the more I study the White Death of the past two decades, the more I am instead reminded of the tragic trajectory of a now much less publicized American race, Native Americans. Like American Indians, working-class white Americans seem to be living, and dying, like a defeated people, quietly offing themselves with so little to-do that nobody even noticed what was happening to working-class white lifespans for the first fifteen years of this century.