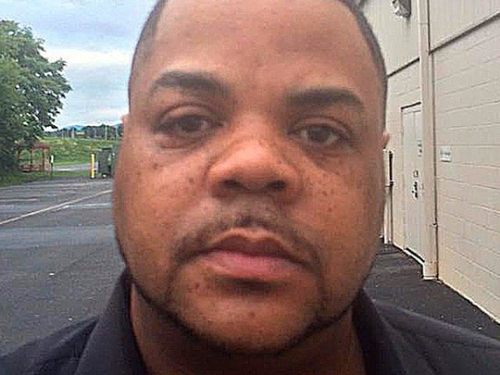 NYT: "The Virginia Shooter Wanted Fame. Let’s Not Give It to Him."

From the NYT Op-Ed Page:

The Virginia Shooter Wanted Fame. Let’s Not Give It to Him.

A BRUTAL attack takes place on live television; the on-air reporter and cameraman are fatally shot while at work on an early morning story.

The resulting footage — essentially a stomach-churning snuff film — aired on cable news, and was embedded in online news reports.

In a further grotesque twist, the killer filmed the episode and posted his first-person shooter video on social media. “See Facebook,” he tweeted, directing readers to the video that he also posted on Twitter, and which auto-played on many streams as people shared the posts.

This is probably exactly what the shooter, who took two lives and then his own on Wednesday in Virginia, was hoping for in his engineering of mass media and viral infamy. And he is not the only one. Studies show a rise in public mass shootings in the years since the 1999 killings at Columbine High School in Littleton, Colo.

These incidents are often followed by discussions of the availability of guns, and about mental health support. Those are crucial issues. But there is something else going on, too: Many of these shooters are seeking a twisted form of notoriety. The killers’ success in obtaining the distorted fame they seek is helping inspire the next troubled person.

We need to understand the copycat aspect of these killings so that we can start dampening this effect.

I am sympathetic to this line of argument in general. I reported upon a post-Columbine copycat school shooting in 2001 and felt like my presence (and the presence of 31 different media outlets’ satellite camera trucks) was just encouraging the next little creep. (Oddly enough, however, classic school shootings largely halted after the one I covered.)

Of course, the media didn’t seem to have any qualms about rewarding with fame the white South Carolina shooter who murdered those black churchgoers. Indeed, that little bastard’s crime seems almost perfectly calibrated to get his name repeated in the prestige press in endless thinkpieces about how the terrible racial injustices of the past are still rampant in the Evil South.