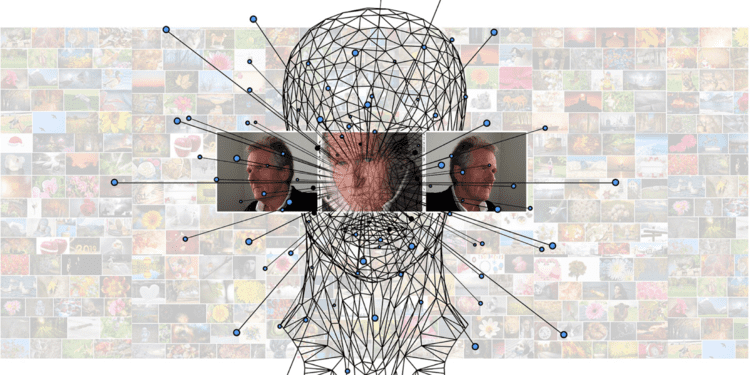 As we all know from the works of financial whiz Ta-Nehisi Coates, the reason black people aren’t very rich today is because the federal government didn’t encourage them to go deeper into debt during the Redlining Era of 1937 to 1967. Events of the last 50+ years, such as the various federal government campaigns to get blacks deeper into debt, such as George W. Bush’s Increasing Minority Homeownership push, are irrelevant because, well, because if the last half century were important you wouldn’t be constantly lectured about the New Deal Era, now would you?

As we’ve all been told over and over, the problems of black people today are due to their not being deeper in debt. And discrimination-fighting lenders like Angelo Mozilo, Kerry Killinger, and the Sandlers wouldn’t have any self-interested reason to mislead you.

Unfortunately, artificial intelligence is just too stupid to know this. Thus, from the New York Times:

Who’s to Blame When Algorithms Discriminate?

A proposed rule from HUD would make it harder to hold people accountable for subtler forms of discrimination.

Image: A protest march through an all-white Northwest Side neighborhood in Chicago in 1966. Some neighborhood residents threw objects at the demonstrators, who were protesting housing discrimination.

… The Department of Housing and Urban Development published a proposed rule on Monday significantly raising the bar for housing discrimination claims that rely on such evidence.

Federal law prohibits not just outright discrimination, but also certain policies and decisions that have a “disparate impact” on groups protected by civil rights laws….

By raising the bar for such claims, the new rule would make it harder to hold banks accountable if their underwriting algorithms repeatedly deny mortgages to seemingly qualified black families, or if city zoning laws that make no mention of race still have the effect of racially segregating neighborhoods.

Housing discrimination today is largely a matter of such cases: ones where there is no racist actor, no paper trail of intent to discriminate, but where troubling disparities emerge between different classes of people.

The long-expected move by the Trump administration to tighten disparate impact claims is part of a larger legal battle that extends beyond housing. Industry groups and conservative legal advocates have long warned that any landlord, company or city official could be accused of discrimination simply if data shows racial patterns that exist for reasons beyond their control.

Seriously, the conventional progressive wisdom before 1968 was that what blacks really needed was more mortgage debt. Since 1968, that has remained the unquestioned conventional wisdom even as blacks have taken on lots of mortgage debt and with much less to show for it than other groups.

It’s almost as if real estate isn’t a very good investment for blacks because they tend to drive down the value of real estate they occupy, so they’d be better off investing in, say, stocks and bonds.