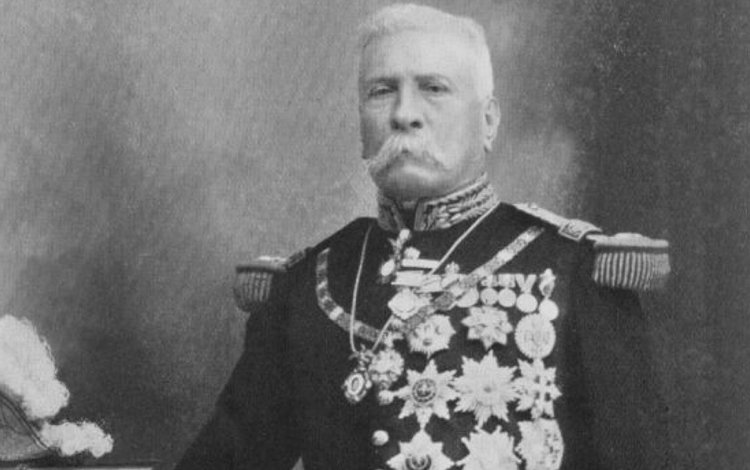 All these discussions of the important but mysterious topic of what kind of President Barack Obama would turn out to be remind me of how hard it is to forecast anything about the intersection of politics and personalities.

For example, I just stumbled upon this extraordinary example of how the leading men of the age can't see even months into the future. It's a 1910 book review from the New York Times of a biography of Porfirio Diaz, the 80-year-old dictator of Mexico, who had ruled it most of the time since the 1870s, during which period Mexico enjoyed civil stability and technological progress. It features a symposium of 200 leading men of America and Canada praising Diaz to the skies.

PORFIRIO DIAZ OF MEXICO; The Life and Work of the Master — Builder of a Great Commonwealth Set Forth in an Entertaining New Volume by Jose F. Godoy.

PORFIRIO DIAZ, President of the Mexican Republic, should be a very happy man, for he not only enjoys the ardent admiration of the civilized world but knows he has fairly earned, it. No public servant ever had more perfect reward, than his, and no public servant ever was more deserving. It would be hard to exaggerate his deserts, so great and wonderful have been the results of his life's work for his country. ... The well-informed person knows that nobody can write about Diaz withour praising him in generous phrases.

"It has seemed to me that of all the men now living, President Porfirio Diaz was best worth seeing ... I look to Porfirio Diaz, the President of Mexico, as one of the greatest men to be held up for the hero worship of mankind."

That is the common view of those who have contributed to Mr. Godoy's symposium, and undoubtedly that is the view the world takes of the great Mexican. Mr [Andrew] Carnegie [steelman and philanthropist] thinks Diaz is perhaps the greatest of all those who stand as the heads of nations, 'for,' he remarks, 'he is at once the Moses and Joshua of his people.' ...

He has held the office continuously since [1884], and if nothing unforeseen takes place will be re-elected for a term of six years in the coming July. ... Mr. Godoy believes the republic is now in such a state of prosperity and enlightenment that there need to be no fear of its backsliding. He is confident the days of revolution and civil war will never return.

The punchline is that later that same year, 1910, the Mexican Revolution broke out after Diaz cheated to win re-election and jailed his opponent. The next year, Diaz fled to exile in France. The Revolution raged for most of the decade and killed between one and two million people.

Perhaps a general rule can be extracted from this, however: Presidents-for-Life should not try to live too long.