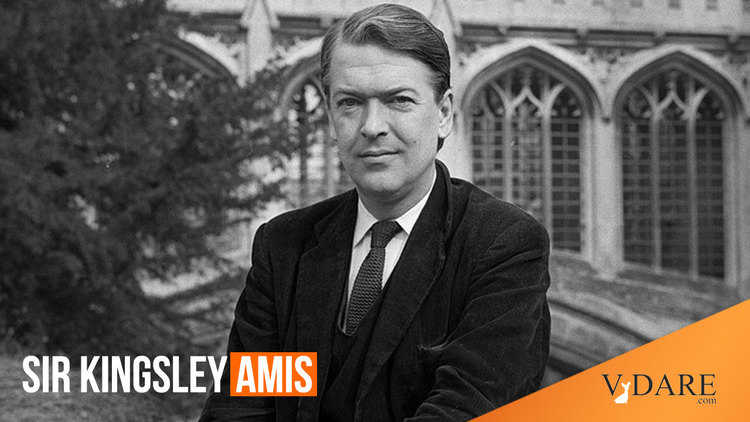 I’m a professional book critic, someone who is paid, week in and week out, to take some of those shots. It’s a job that mostly suits my temperament. I like people — artists and civilians — who aren’t rude or censorious but who aren’t mush-mouthed either. Since childhood I’ve been a loather of America’s feel-good, everyone-on-tiptoes culture. Give me some straight talk. Give me a little humor. Give me something real. Above all, give me an argument. ...

The sad truth about the book world is that it doesn’t need more yes-saying novelists and certainly no more yes-saying critics. We are drowning in them. What we need more of, now that newspaper book sections are shrinking and vanishing like glaciers, are excellent and authoritative and punishing critics — perceptive enough to single out the voices that matter for legitimate praise, abusive enough to remind us that not everyone gets, or deserves, a gold star.

The rise of niceness in the literary world has much to do with the rise of women to dominance as consumers and creators of books. Women tend to be nicer than men, more sympathetic, less competitive and more conformist, so there is less of a market these days for bare-knuckle criticism.

Notice how much of an anomaly Mr. Garner is now as a heterosexual regular guy who likes to write about books. It would be great if more guys like him were interested in books these days, but, sadly, in the 21st Century, video games are just too enthralling.

By the way, this is a good place for a quote a friend sent me from Kingsley Amis's novel Difficulties with Girls, in which a female character explains why she doesn't like novels written by men:

“They never seemed to give you a feeling of what it was like to be a person; to be inside yourself and experience things happening; they just went round noticing things all the time.”