NATURE: "Lack Of People Of Colour In [Old] Science Images Must Be Fixed"

Archives, libraries, photo agencies and publishers need to do better to reflect science’s true past and present.

Whoever thought that the words “do better” would become a tell for a proto-Stalinoid mindset? 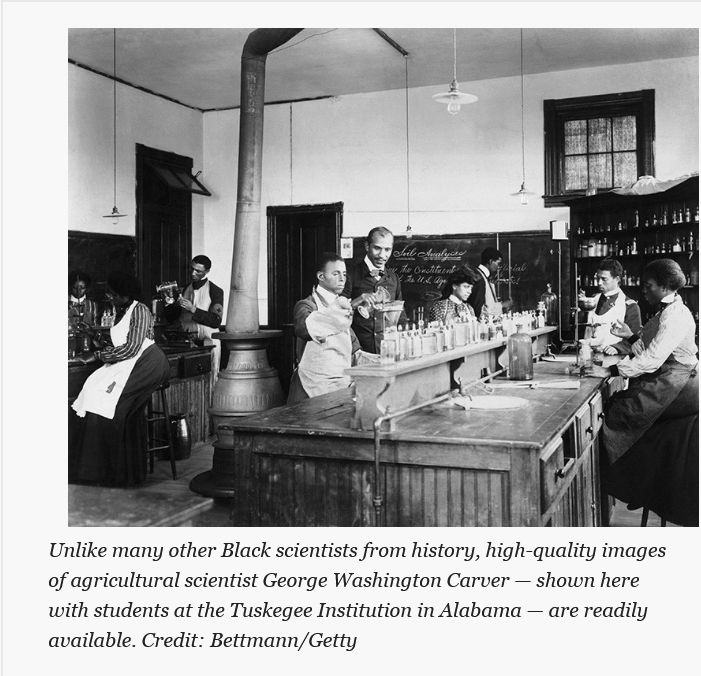 Last month, Nature published a Comment article on how researchers and communities helped each other during a water crisis in Flint, Michigan. While sourcing pictures for the article, Nature’s photo editor discovered that there are few images available of the people involved, many of whom are Black.

Recently, we also needed an image of the physicist Elmer Imes, who, in 1918, became only the second African American to be awarded a PhD in physics in the United States. His doctoral work provided early evidence of the quantum behaviour of molecules. But university archives that Nature contacted did not have a copy of his photograph. Commercial photography agencies also had nothing. Low-resolution, grainy images do exist, but, shockingly, even the US Library of Congress in Washington DC — which holds images of many important scientists from the nation’s history — does not have a photograph. However, such images are available for a number of notable white scientists from Imes’s time.

Like Einstein. Why are there more photos available of Einstein than of Imes? Racism, that’s why! 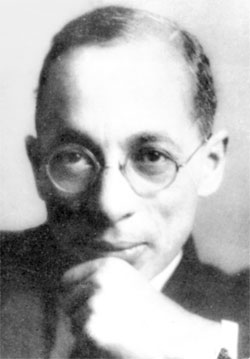 iSteve commenter Paperback Writer found a picture of Dr. Imes, and adds “Actually, his work sounds pretty nifty: ‘The work provided the first accurate determination of the distances between atoms in molecules, expanded the range of applicability of quantum theory, and provided evidence for the existence of two isotopes of chlorine.'”

Perhaps Nature is complaining that there is no super high-quality photo of Imes like Yousuf Karsh’s famous photo of Einstein?

This is far from an isolated case. Nature often illustrates articles reporting on communities and countries that are under-represented in science using generic images, in part because universities, national libraries and commercial photo agencies hold relatively few images of people from such communities. 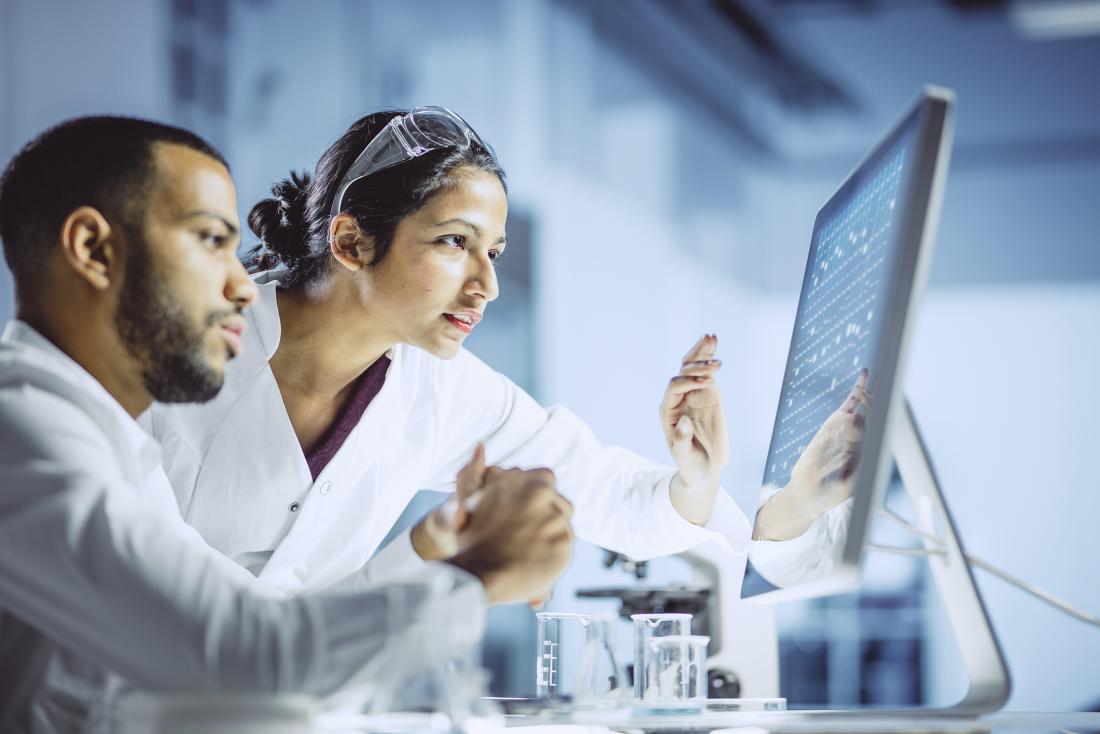 In other words, the agencies that gin up generic photos make sure to feature a ton of black scientists.

Although we do our best to work with generic images in such situations, they tend to be less compelling than pictures showing real scientists doing real research. When we do use photographs of the researchers themselves, this can boost the impact of the article — attracting greater social media attention, for example — which, in turn, can benefit those individuals and their work.

Are they saying that black scientists don’t like to have their picture taken? Or that there are still more white male than black female scientists doing work worthy of being publicized and therefore Steps Must Be Taken?

Systemic racism and science’s diversity deficit extend to images, creating a distorted and exclusionary picture of science’s past and present. This is an issue that needs attention, and there are several potential ways to rectify it.

… A second and related problem — the lack of high-quality historical images, particularly of people of colour — is also not insurmountable. For example, such images might be available in university records or archives, and, if not, these institutions will often know how to find such images or will have access to ways of improving the quality of the images they do have. National libraries need to work with universities to identify and publish images of notable researchers.

Arguably the most difficult, although no less important, task will be to bring about change in the commercial photography agencies. These agencies are a crucial source of images for media organizations. At Nature, we use them all the time, and credit them next to the images. But, more often than not, our searches for photos of particular Black scientists and scientists of other marginalized ethnicities yield negative results, and we are compelled to fall back on generic images of people modelling a generic scene, instead of photos of the scientists themselves. In some cases, photos do exist, but are incorrectly captioned or are not tagged with appropriate keywords, meaning they cannot be found.

… Universities, libraries, publishers and photo agencies — the organizations that hold the keys to so much of the world’s photography — must all take steps to diversify our imagery. Science’s historical record will remain incomplete while it is missing pictures of people who have contributed to discovery and invention. Such efforts are also essential to make research more welcoming for people from under-represented communities, and to ensure that future generations of researchers reflect those that science has often failed to attract in the past.

C’mon, Nature, stop beating around the bush and say what you really want: Photoshopping diversity into old photos of scientists.

Stalin mostly had colleagues he’d had shot airbrushed out:

But we have the tools to now Photoshop the Good People in!

Pretty soon, due to Do Betterism, old photos of the 1962 Nobel Prize ceremony will have James D. Watson and Francis Crick Photoshopped out and the late Rosalind Franklin and the Hidden Figures lady Photoshopped in.