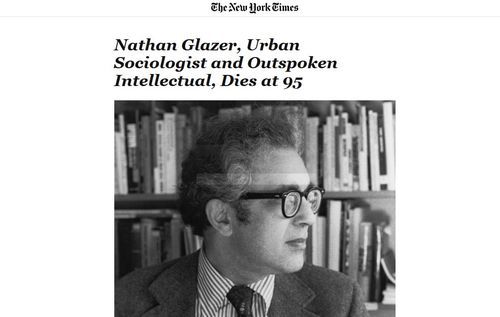 People don’t believe me when I say that way back in the early 1970s, neoconservatives were often first-rate social scientists interested in empirically studying domestic issues rather than merely the Israel Booster Club. As I wrote in 2016: 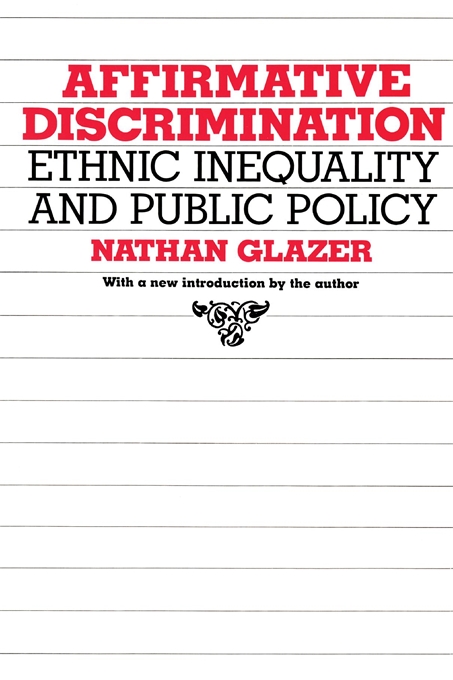 Back in the 1970s, the first generation of Jewish neoconservatives, such as sociologist Nathan Glazer in his 1975 anti-racial-preferences book Affirmative Discrimination, lamented that the white-privilege logic that imposed racial quotas upon whites in general could easily be used to inflict even more onerous burdens on the most successful group of whites, Jews.

After all, if statistics showing that whites saved more money, did better in school, and committed fewer crimes than blacks were considered prima facie evidence of white racism, what would the same rationale imply about statistics revealing that American Jews enjoy advantages over other whites roughly as large as whites enjoy over blacks? Surely, the pseudo-logic of “white privilege” would ultimately be bad for the Jews?

But this proved to be an example of smart Jews overthinking a potential problem by assuming that he who says A (“white privilege”) must say B (“Jewish privilege”).

In reality, if Jews sufficiently reward blacks for saying A and punish gentiles for saying B, there isn’t much danger of logical consistency after all. For example, in 1990, the media suddenly stopped praising film director Spike Lee for excoriating whites and turned on him for poking fun at greedy Jewish nightclub owners who financially exploit unworldly black jazz musicians, such as Spike’s dad. The artist’s career never quite recovered, and the message was delivered: Europhobia can be a good career move, but criticizing Jews will bring instant retribution down on your head.

Not surprisingly, in the 1990s, Glazer changed his mind and started supporting affirmative action.