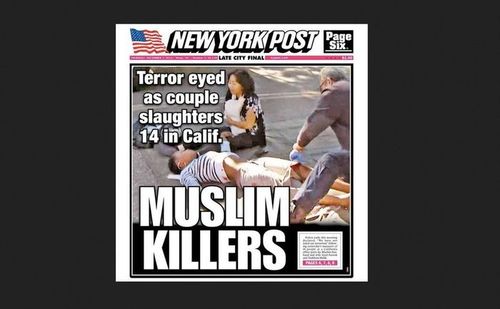 We interrupt our series of "Kneejerk MSM Reactions" to bring you this, from Instapundit: 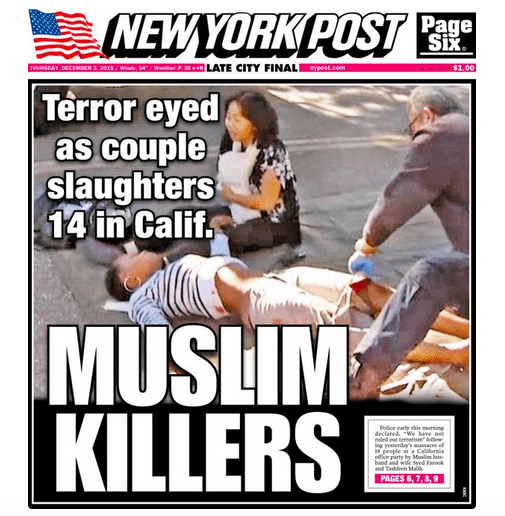 Unlike the Dems who were blaming the GOP and NRA within minutes yesterday, they waited to see who did it. . . .

We mentioned Geraldo's attack on the NRA, below, but Ann Coulter interrupted writing her prescient column San Bernardino Shooters Unknown–But It’s A Lie That Mass Shooters Are “Mostly White Men”, last night to tweet this:

The MSM and law enforcement are willing to believe that with no evidence at all.