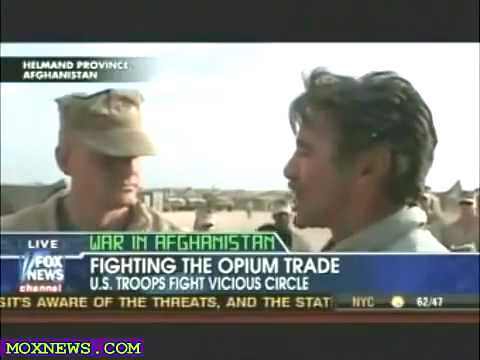 Gerald Rivera, tweeting after the mass shooting in San Bernardino, Calif., has pronounced on the Second Amendment:

Mass shooting in San Bernadino California at a Center for the Developmentally Disabled WTF! The 2d Amendment is Stupid!!! Don't rationalize.

And says the man who cracked the mystery of Al Capone's secret vault, "the NRA is full of s**t."

He wants to ban guns, of course.

Yeah, well, Geraldo is stupid and full of it, too. Maybe we should ban him.