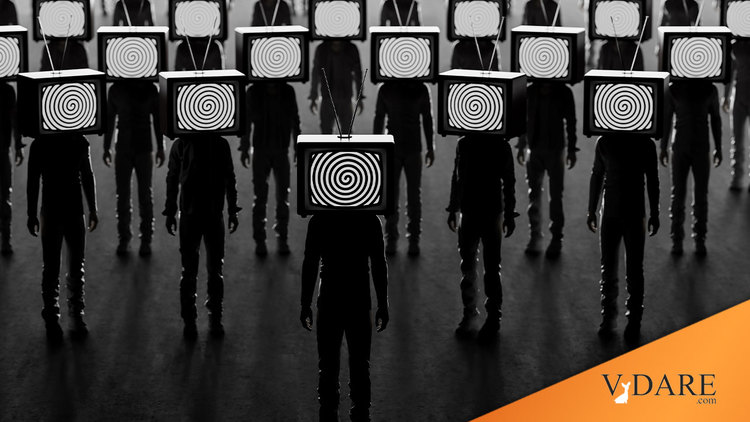 Years ago, a group of colleagues and I were being trained up on how to do interviews of suspects (OK, we called it "interviewing," the average citizen would call it interrogation, but interviewing sounds better).  One of our trainers was from one of the federal intelligence agencies and he showed us the video below.

It's seven minutes long.  The basic idea is that you can subliminally steer people in a certain direction.  The magician, Derren Brown, picked two advertising executives purposely because they are the ones who devise advertising campaigns to manipulate us, the general public.

Our instructor told us that we could use some of the techniques Brown demonstrates to try to get confessions out of suspects.  Do things like put up inspirational posters reading "Confession is good for the soul" or "The truth will set you free" (face it, in most cases it will not).  It sounds silly, but surprisingly, things like this can be effective. 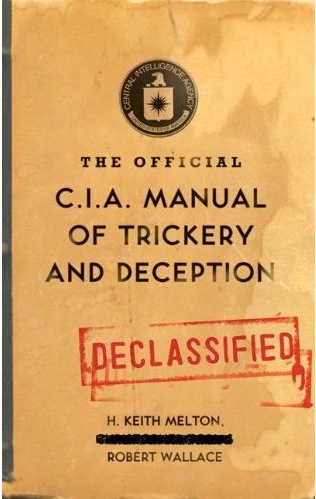 The intelligence agencies have a long history of working with magic.  The British used magician Jasper Maskelyne to help them by making illusions. During the Cold War, the CIA got magician John Mulholland to write a "manual of deception" on magic principles.

Going back to Derren Brown, he has several videos on YouTube and Tubitv where he demonstrates how to manipulate people.  I watched one episode a few days ago where he hypnotized an unwitting random man at a coffee shop and got him to steal a TV.  In another episode, he correctly predicted the subject a museum curator would paint and hundreds of audience members were somehow led in the same direction.  (I don't want to spoil it.)  I highly recommend his videos to VDARE.com readers so that they can understand what is going on in the media today.  Yes, you and I can be manipulated.  Realizing that is important in today's modern world.

This video may very well be taken down.  If it is, I believe parts of the interview are available on other platforms, like GAB.  Dr. Malone was kicked off of Twitter for spreading "misinformation" and, of course, "fact checkers" are claiming "mass formation psychois" doesn't exist. Oh really?  Shouldn't people be allowed to hear what he has to say and make up their own minds?

It makes me wonder how much those commercials featuring race-mixing couples are surreptitiously feeding into the minds of people in general, but especially our younger generation.