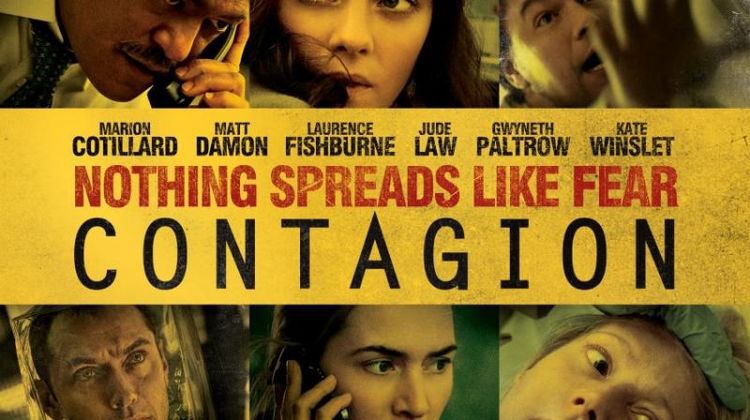 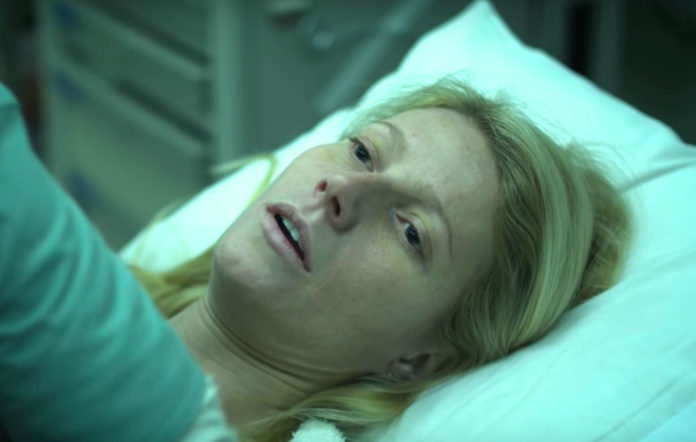 I reviewed Steven Soderbergh’s feature film Contagion back in 2011. The first half is pretty exciting. I don’t remember the exact plot other than, spoiler alert, it was, plausibly enough, All Gwyneth Paltrow’s Fault.

The first half, in which several of Contagion’s eight Oscar nominees (Paltrow, Matt Damon, Kate Winslet, Marion Cotillard, Jude Law, Laurence Fishburne, John Hawkes, and Elliott Gould) drop dead from a new southeast Chinese germ transmitted merely by contact, is almost as creepy as promised. You’ll want to watch Contagion through a couple of eyeholes in a large upside-down plastic garbage bag. Granted, that doesn’t sound comfortable, but the alternative is touching things that thousands of other moviegoers have touched. …

But the second half is realistically dull as Matt Damon sensibly holes up in his nice house in a nice suburb of Minneapolis and waits the pandemic out for several months:

How would daily life change due to a colossal epidemic spread by touch? Soderbergh appears paralyzed by a belated realization that the necessary “social distancing” would make survivors act in ways bad for engaging moviemaking. The healthy would don surgical masks, sit far apart, and spend even more hours on the Internet. But what’s the point of hiring eight Oscar nominees to cover their famous faces while exchanging text messages?