How much of what’s going on is related to Viagra (and the like) keeping aging roués in the game, in their own minds, too long?

While many of us can practically recite what the victims of sexual harassment say they endured from Harvey Weinstein, Louis C.K. and Matt Lauer, do we look beyond those moments and consider how it altered the trajectory of these women’s lives?

… Which brings us to Bond’s career choices. Her rejection of what might have been—an illustrious future as a law professor, government lawyer, judge, law firm partner—seems to have its roots with her awful experience with Kozinski. And though she writes that she had a positive time clerking for Justices O’Connor and Kennedy, it’s ultimately Kozinski who cast the biggest shadow in her career.

Indeed, she says as much: ”If you did not know about Kozinski, it would be impossible to understand my career choices.” She writes that she applied for various jobs as a law professor, but withdrew. She says she couldn’t bear to teach at her own law school because, “when I did visit the campus, it reminded me too much of who I had been before the clerkship, and I couldn’t handle the memory.”

Though she had other job offers, she felt like a fraud, a conspirator in her own degradation by Kozinski: “I could not escape the notion that my career success was built entirely on my silence.”

Instead, she pursued something that’s almost antithetical to the logical, cerebral world of law: becoming a romance novelist. And her choice seems to have everything to do with how Kozinski abused her:

I wrote books where women won, again and again.

I grappled with my own secret in fictional, changed form. Book after book, I wrote the happy ending I couldn’t quite reach myself. That the stories I wrote resonated with readers, I think, speaks to the fact that #metoo has been building for centuries.

Okaaaay … In romance novels, women winning means the sexy robber baron / pirate captain / federal judge ravishes heroine, then falls in love with her, abandoning his life of ravishing out of devotion to her, only her. Concern level for preceding ravishees = zero. Tina Chen just wants a degree and a job, so her parents never have to worry about making rent again. She has no time for Blake Reynolds, the sexy billionaire who stands to inherit Cyclone Systems. But when he makes an offhand comment about what it means to be poor, she loses her cool and tells him he couldn’t last a month living her life.

To her shock, Blake offers her a trade: She’ll get his income, his house, his car. In exchange, he’ll work her hours and send money home to her family. No expectations; no future obligations.

But before long, they’re trading not just lives, but secrets, kisses, and heated nights together. No expectations might break Tina’s heart…but Blake’s secrets could ruin her life. 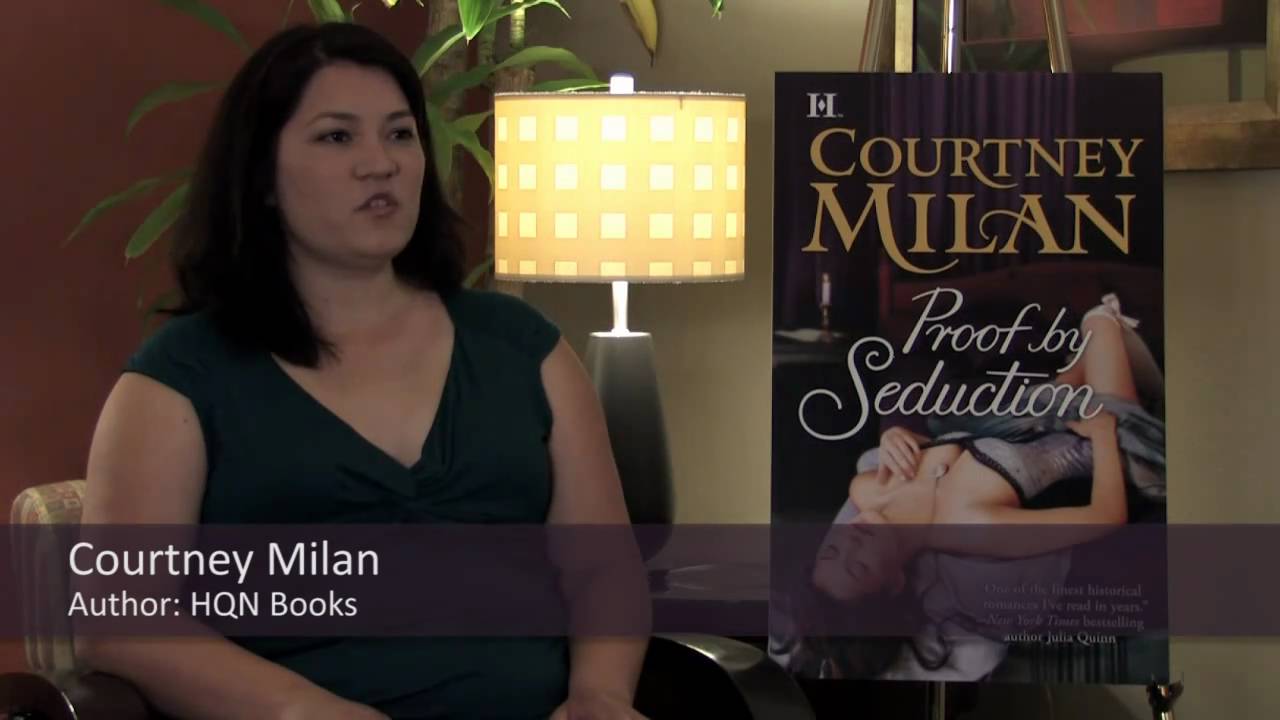