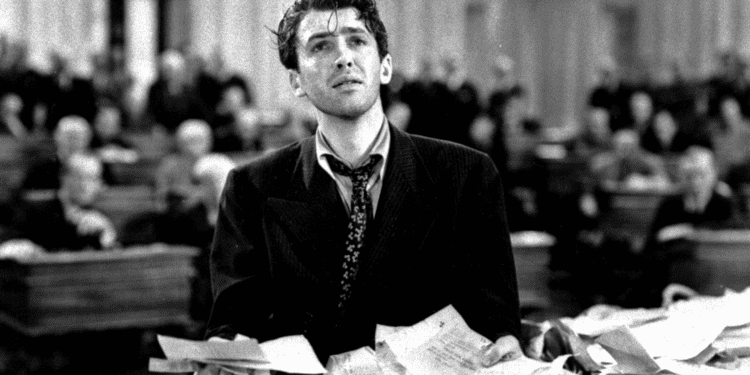 From the Detroit News a couple of years ago:

Petoskey — Some say John Tanton is a visionary. Others call him an ogre. But the most common response to his name might be a blank stare.

The last is surprising given he single-handedly started a social movement — and not just any crusade but one of the biggest in history, one that is roiling American politics today, historians say. He is the father of the modern anti-immigration movement.

And the small-town doctor did it all from this rural outpost in northern Michigan.

“He lived an extraordinary life at every level,” said Dan Stein, president of the Federation for American Immigration Reform, a Washington immigration-reduction group. “To do something great, one needs to have passion, purpose, energy. John has all those things.” …

John, whose father was Canadian, was born in Detroit and, at 11, moved with his family to a farm in Sebewaing in the Thumb. He studied chemistry at Michigan State and received his medical degree from the University of Michigan.

Ophthalmology was just one part of what would become Tanton’s multifaceted life in this woodsy enclave. He saw patients from Tuesday to Friday, using evenings, weekends and Mondays to chase his other pursuits. Workday or not, he was usually up by 4 a.m.

So, Tanton was an authentic American small town citizen-hero, a real life Jefferson Smith. I suspect that has something to do with all the hate he elicited from the phoneys at the SPLC.