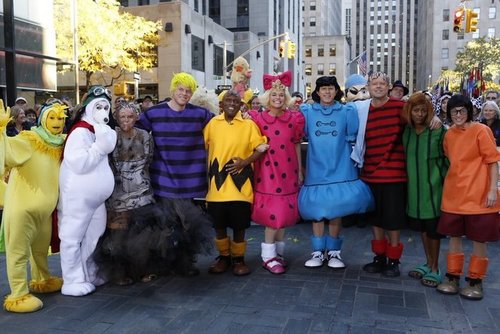 If Dressing In "Blackface" Is A Hate Crime, How Come Al Roker Is Charlie Brown?

Wouldn't you know it, Al Roker, who is black, was supposed to be Charlie Brown. 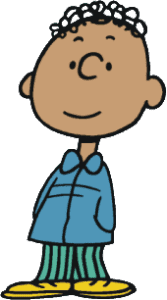 Let's grant that Roker had to play a role in the hokey Halloween fail. But it's not as if the strip didn't feature a real black character, Franklin, that Roker could have played.

Why Roker? We all know why. There's no such thing as race, which means Charlie Brown can be black, yellow or brown.

Of course, the left very well knows there is such a thing as race, and part of its revolutionary strategy to undermine Western civilization and Christian culture is replacing traditional heroes and symbols with their own. Harriet Tubman, Martin Luther King and Malcolm X replace George Washington, Thomas Jefferson and Robert E. Lee in the pantheon of American titans, and thus school children learn more about the former trio than the latter. They leave high school with a firm grasp of King and his march over the Edmund Pettus bridge, but know nothing of The Swamp Fox and his campaign in South Carolina.

A less important but still significant effort is turning fictional white characters into blacks. James Bond and Race Bannon become black, and "The Godfather" is "recast."

Now that the left has everyone believing "there's no such thing as race," it can more easily replace white characters in fiction and history with blacks and other "peoples of color," and continue its mission of destroying what it views as "white" culture.

And all the while, it will continue insisting to stupid, guilt-ridden whites who will never object, "there's no such thing as race."