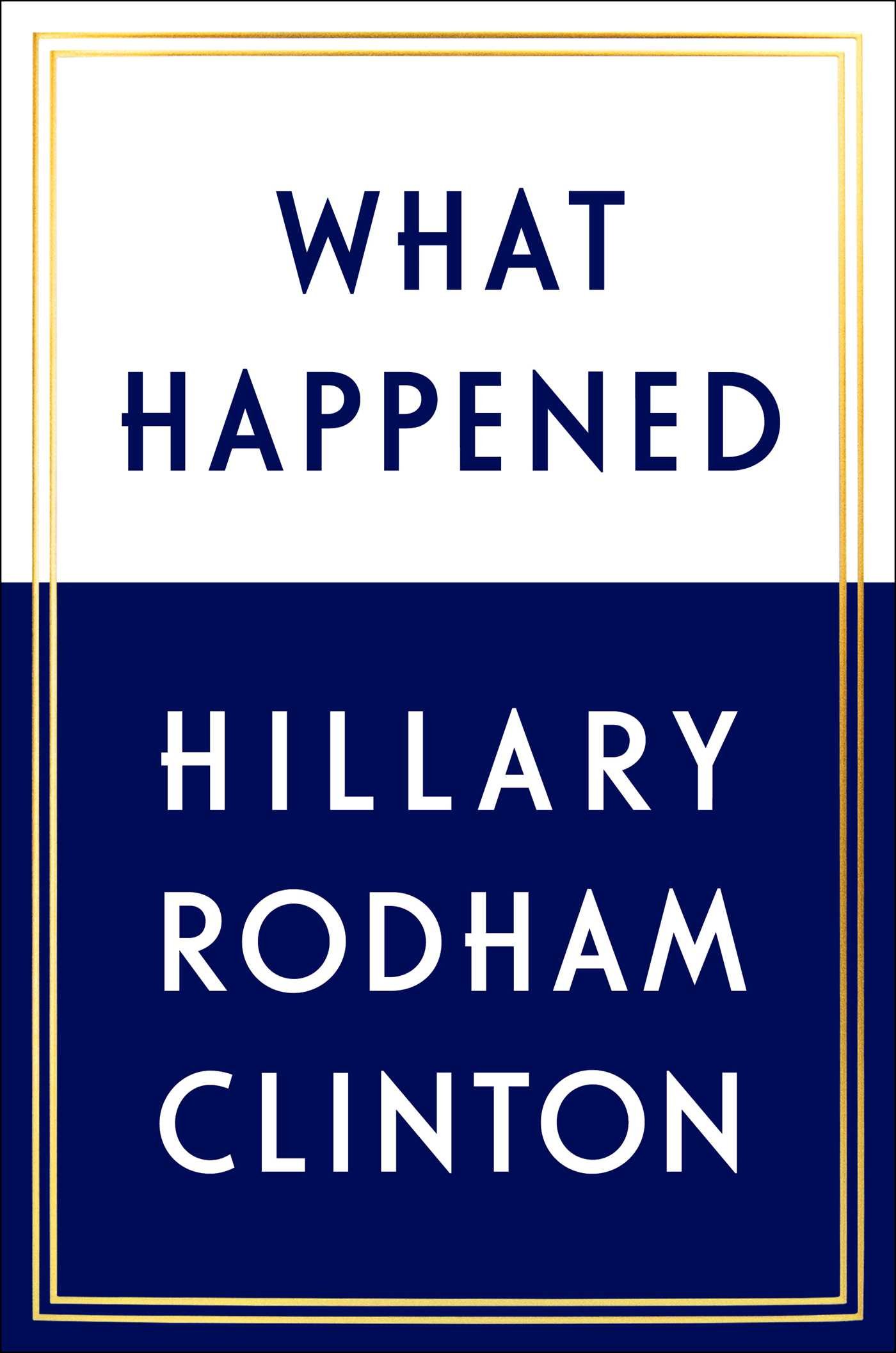 Here's something from Hillary's book What Happened?

Then there’s race. For decades, Republicans have used coded racial appeals on issues such as school busing, crime, and welfare. It was no accident that Ronald Reagan launched his general election campaign in 1980 with a speech about “states’ rights” near Philadelphia, Mississippi, where three civil rights workers had been murdered in 1964. In 2005 the chairman of the Republican National Committee formally apologized for what’s been called the southern strategy. But in 2016 it was back with a vengeance.

This is a blood libel against Ronald Reagan and the Mississippi Republicans, which the Left has been repeating for years without any foundation. In “They'll Think You're Signaling”! Dog-Whistles From Goldwater To Reagan To Palin [January 28, 2011] I explained that neither the murder nor the speech took place in Philadelphia, MS.

Then there was Ronald Reagan's speech at the Neshoba County Fair in August, 1980. You will hear, over and over again, that Reagan went to Philadelphia, Mississippi, (partly at the behest of then-Congressman Trent Lott, another guy who said something that turned out to be “racist” after liberals and neoconservatives had interpreted it )and spoke about “States Rights” near the site of the murders of three civil rights workers, who had been murdered sixteen years earlier. In so doing, he was supposed to be sending a message to White Supremacists.

For a recent example, see Righting Reagan's Wrongs?, By Bob Herbert, NYT, November 13, 2007. For a fairly despicable example, see WALTER FIELDS: No tears for Reagan, BlackAmericaToday.com, June 8, 2004. (Reagan had died on June 5th.) And white liberals, are, if anything, even worse.

The speech Reagan made was not a “racist” speech, because Reagan wasn't a “racist”—he was as likely to make a “racist” speech as Goldwater, an American WWII veteran, was to pal around with German Nazis. (You can listen to Reagan's speech in MP3 form, or read the transcript.)

The reason that they say it's racist is because it mentioned “States' Rights” . And States' Rights is a phrase that makes liberals crazy. Recently the New York Times wrote “In the Tea Party's talk of states' rights, critics say they hear an echo of slavery, Jim Crow and George Wallace.”[Where Dr. King Stood, Tea Party Claims His Mantle, By Kate Zernike, New York Times, August 27, 2010], inspiring me to write “There's a name for people who hear echoes like that–schizophrenic. How many of those people can get their echoes in the New York Times?” 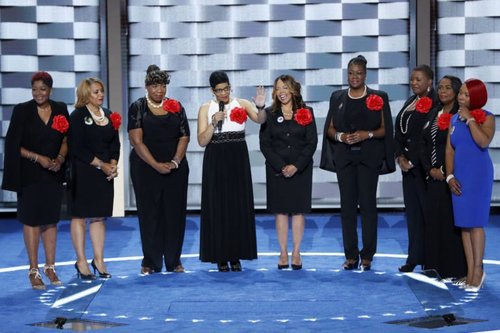 One of them is Hillary Clinton. The Neshoba County Fair is a big deal in Mississippi, and a good place to announce a political candidacy, that's all there is to it. The other obvious point is "Who would do that?" Who would use the memory of criminal violence for political purposes? Certainly not Reagan! But Hillary did. You may remember that Hillary, at the convention, brought a group of black women on the stage, who Black Lives Matter and the press call "The Mothers of The Movement"—I wrote about them before the convention:

Here's NPR on What To Expect At The Democratic Convention .[by Daniel Kurtzleben, July 15, 2016]

The "Mothers of the Movement" hadn't really registered with me, but I know all those names. 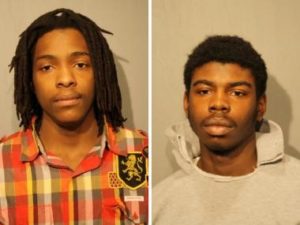 The Narrative on the Hadiya Pendleton shooting is that it was “gun violence.”

With the exception of Hadiya—whose mother, if she wants justice, should be looking to Trump and the Republicans—these are people that only a mother could love.

How hard does Hillary think she can push this BLM stuff without alienating all the remaining white Democrats?

Reagan wouldn't use racist violence to push an agenda, but Hillary did—see Ann Coulter's BLM At The DNC: When Do “The Mothers Of ISIS” Speak? And it looks like I was right about the white Democrats.