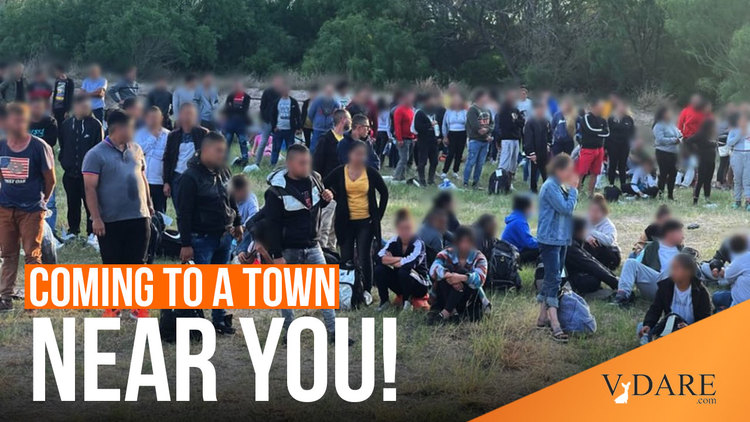 May wasn’t just another record-breaking month for illegal-alien “encounters” at the border, which reached almost 240,000. It was another chance for Traitor Joe Biden and his Cuban-Jewish Homeland Security Secretary, Alejandro Mayorkas, to release another nearly 100,000 illegal-aliens to continue colonizing a city or town near you.

The latest numbers published in the Texas v. Biden case are consistent with what the Biden-Mayorkas Axis of Treason has done since Day 1 of the illegitimate regime [State of Texas vs. Joseph R. Biden, CourtListener.com]. Biden released about 40 percent of the 239,416 whom agents stopped: 95,318. 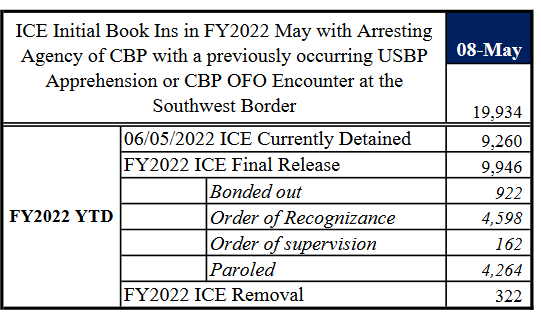 So adding the latest brings the total to more than 1 million.

If that’s not enough to shake the Stupid Party out of its torpor and inspire impeachment proceedings, one can hardly imagine what would be.