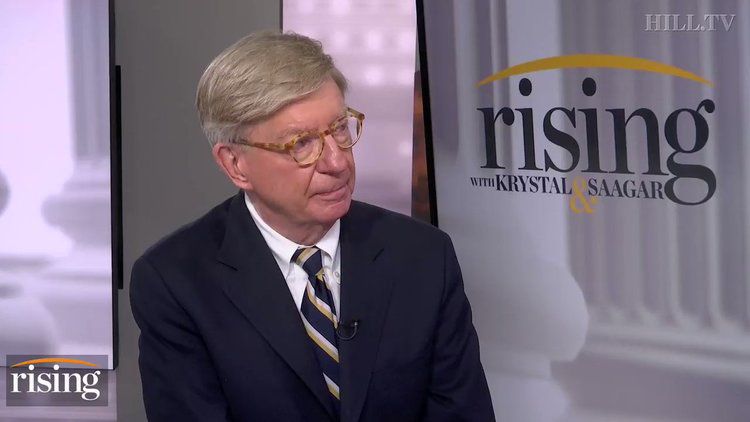 George Will's Immigration Enthusiasm Has Always Been At Insane Levels, But He Had A Moment Of Clarity In 1993 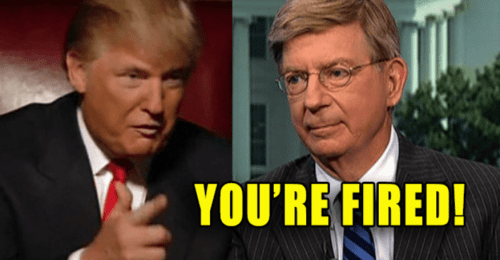 George Will, 78, has been a fixture on the "right" for some time. His recent declaration that he's "for as much immigration as the economy can take" is nothing new. In a fit of Trump Derangement Syndrome, Will left the Republican Party in 2016. See Matthew Richer's In Trump’s America, Is This The End Of George Will?

Will has been all-in for years on the wrongness, the impossibility of deporting illegal aliens. He's one of the guys who think that to deport 11 million illegals (or whatever) you'd need a convoy of

This is crazy, by of course. He's imagining them all leaving on the same day. And if there are no plausible incentive to get them on buses, how did they come north in the first place?

Will is also the guy who thinks that to do any deportations, DHS would need a huge "network of informers" to find the illegals. As Federale pointed out here, their addresses are already on the government checks.

Will did have a brief moment of clarity, or immigration sanity, in 1993. In Peter Brimelow’s  Alien Nation, you can read about a Raoul Lowery Contreras attack on a George Will column [A 'Nation of Immigrants' no More, July 29, 1993] which had quoted Peter Brimelow to the effect that supporters of current immigration policy “must explain why they wish to transform the American nation as it had evolved by 1965“ adding "True. And accusations of 'nativism' are not explanations." Will, a National Review subscriber, and contributor (still!) had read Peter Brimelow's Time To Rethink Immigration, published in 1992.

Apparently someone talked to him (possibly a conservative donor) and the sanity went away. He's been crazed on the subject ever since.