For Bernie Sanders, Claims of Sexism in 2016 Campaign Hang Over 2020 Bid

As Senator Bernie Sanders of Vermont considers another run for president, former staffers said he had failed to address the harassment and sexism they faced while working on his 2016 campaign.

In February 2016, Giulianna Di Lauro, a Latino outreach strategist for Senator Bernie Sanders’s presidential operation, complained to her supervisor that she had been harassed by a campaign surrogate whom she drove to events ahead of the Democratic primary in Nevada.

She said the surrogate told her she had “beautiful curly hair” and asked if he could touch it, Ms. Di Lauro said in an interview. Thinking he would just touch a strand, she consented. But she said that he ran his hand through her hair in a “sexual way” and continued to grab, touch and “push my boundaries” for the rest of the day.

“I just wanted to be done with it so badly,” she said. 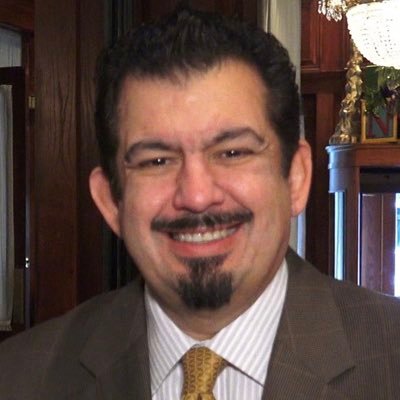 When she reported the incident to Bill Velazquez, a manager on the Latino outreach team, he told her, “I bet you would have liked it if he were younger,” according to her account and another woman who witnessed the exchange. Then he laughed.

How dare Senator Sanders not drop everything else he was doing and wade into the minutiae of this incident, fully rehashing this deplorable/fascinating event?

Sanders in 2016 came out of nowhere by activating one of the more powerful forces in history: young male energy. This was widely assumed initially to ruin his chances with young women Democrats, but, whaddaya know, it turns out that young women kind of like young men! Especially young men who act like they are on a team with a leader and have a plan for taking power.

But, this kind of success must not stand:

Jeff Weaver, Mr. Sanders’s 2016 campaign manager and currently a top adviser, said in an email that … “Was it too male? Yes. Was it too white? Yes,” he said. “Would this be a priority to remedy on any future campaign? Definitely, and we share deeply in the urgency for all of us to make change.” …

Allegations of sexism surfaced during Mr. Sanders’s campaign in 2016, when many of his male fans were derogatorily dubbed “Bernie Bros” for their aggressive online attacks against female reporters and supporters of Hillary Clinton. But they did not overshadow the electrifying nature of his insurgent challenge.

Or, just maybe, over the last 600 years, young white men are the people who have gotten most of the big things done?

iSteve commenter Jack D calls our attention to this bit of interest in the article:

In her interview with The Times, Ms. Di Lauro said she told several people who were high up in the campaign, including Rich Pelletier, who served as national field director, about her encounter in Nevada with the surrogate, a Mexican game show host named Marco Antonio Regil. But she felt she was not taken seriously by the campaign.

These Latin American celebrities like Alicia Machado that the Democrats thought were their secret weapons in 2016 … Anyway, it sounds like the Latinx Outreach Division of the Sanders campaign was muy caliente! 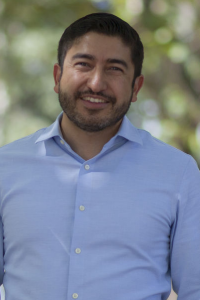 In an interview, Ms. Mendieta said that she complained multiple times to Mr. Velazquez and Mr. Pelletier about Mr. [Arturo] Carmona and was repeatedly ignored, at one point being told by Mr. Velazquez that she should forgive Mr. Carmona’s behavior because he was “macho.” …

Mr. Carmona was promoted out of the Latino outreach group during the campaign and named a deputy national political director.