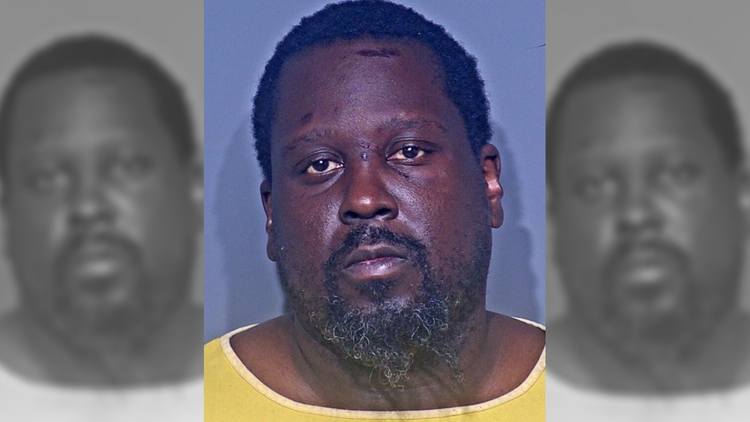 At a time of extreme hypersensitivity to any mass shooting and the ability for the corporate media to turn the use of semi-automatic weapons in an offensive operation against citizens as an immediate justification for their being banned (confiscation coming shortly thereafter from legal gun owners), you’d think the failed mass shooting at a Bass Pro Store would have made more than regional news.

But it’s barely being reported outside of Mobile, Alabama and Northern Florida.

Because the shooter, Robert Smith, is a black male. And he targeted a Bass Pro Shop, whose clientele is almost exclusively white.

He came packing some serious heat–three AR-style weapons, he had an AR-style pistol, he had a 9 mm rifle, a shotgun, and two 9 mm pistols – and was a wearing body armor and had hundreds of rounds of ammo.

Police are still, and inevitably will always be, seeking a "motive" for the would-be mass shooting. Here’s a suggestion for the possible motive: a summer marinating in anti-white news, where the Black Lives Matter narrative and pervasive idea of systemic racism and white privilege is now the motivation for an alarming number of black on white attacks across the nation.

Spanish Fort Police Chief John Barber identified the suspect in the Bass Pro shooting as 38-year-old Robert Smith a black male from the Grove Hill area. Barber says Smith is being treated for a medical condition at present not related to his arrest. He says the second person taken into custody Saturday, a woman, has been released and there are no charges pending for that person at this time.

“It does not appear she was assisting him, it appears the actions she was taking trying to prevent him from continuing on from what he was doing,” said Barber. The chief said Smith came armed with hundreds of rounds of ammo, several different firearms and was wearing body armor.

“He had three AR-style weapons, he had an AR-style pistol, he had a 9 mm rifle, a shotgun, and two 9 mm pistols,” said Barber describing the weapons they say Smith came with. Barber said they don’t have an exact count right now on how many shots were fired but they recovered at least 30 casings so far and believe they came from at least three different weapons. Barber said not a single shot was fired by SFPD, they subdued the suspect with a Taser.

They’re still trying to determine what motivated the shooting. The chief says the two were passing through from Florida but it’s not clear why Smith stopped at the outdoor mega-retailer. At this point Barber says they’re certain, based on the suspect’s actions and tools, they averted what could have been a tragic mass shooting.

“This could have been a completely different incident than what it was, the officers responded quickly they were able to stop this from becoming a huge tragedy, it’s our impression he went to the employee side, where the boat repair is perhaps he didn’t know where the front entrance was,” said Barber. Today they’re carrying out a warrant at the suspect’s home in Clarke County. They’re still working on charges but Smith likely faces 2nd-degree assault for injuring an officer, reckless endangerment, and resisting arrest according to Barber.

“Normal people don’t do what he did yesterday, so that had to be some underlying factor but we are trying to determine that at this point,” said the chief.

Odds are this is the first you are reading about this near mass shooting event at the Bass Pro Shop in Spanish Fort, but it’s another reminder of black privilege in America.

A black guy carrying around a bunch of big black semi-automatic rifles, with hundreds of rounds of ammo and wearing body armor, prepared to target a business catering primarily to white men isn’t the type of story reinforcing the narrative necessary for compelling the public into accepting gun control and the scrapping of the 2nd Amendment.

What are the odds he was motivated by Black Lives Matter propaganda and was a prepared to wage an anti-white attack on the Bass Pro Shop and target white people? I’d wager close to 100 percent