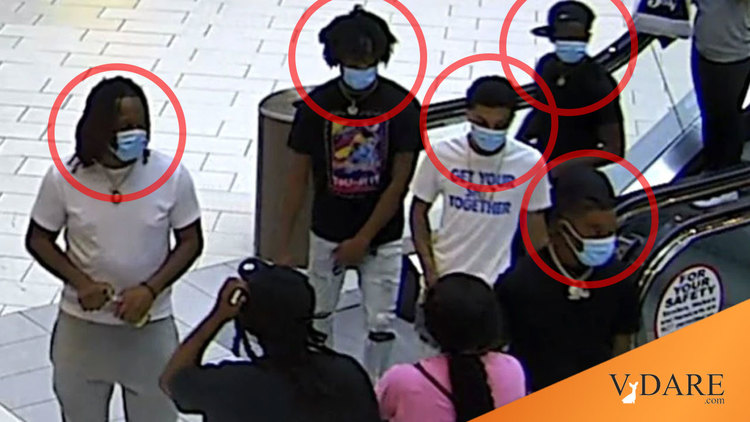 In a city completely dominated by black elected officials, black people have shot five black children in 2021. One is dead.

Not one person has been charged for these shootings. So a black pastor has helped raised $125,000 to try and end the “no snitch” culture among blacks, and try and prove black lives actually matter.

‘We don’t like each other’: Birmingham pastor’s tough words on violence as church builds solutions, by Roy S. Johnson, AL.com, July 26, 2021 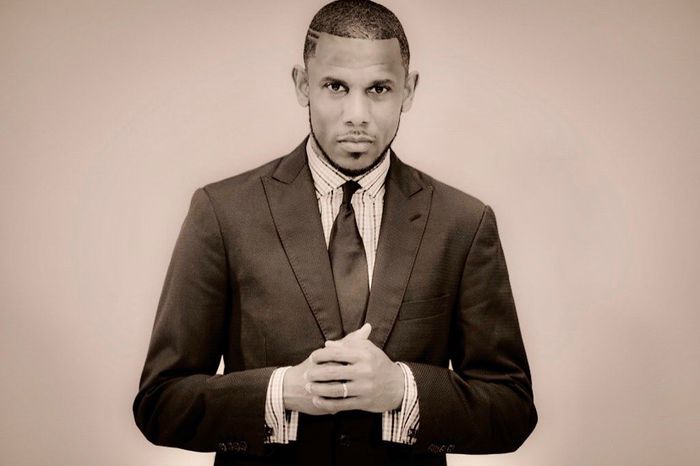 Because the speaker meant “we”, Black people. Tough words to hear. Tougher even from a man of God, a man called to preach the Word of God. To preach the love of God. A man who has spoken vehemently about police brutality, white supremacy, social injustice, and other systemic ills that afflict our nation and attack us disproportionately.

Us, I mean, Black people.

The speaker was Dr. Thomas Beavers, senior pastor of New Rising Star Church on Birmingham’s east side. Just one of the city’s predominantly Black neighborhoods plagued by violence. Numbing, deadly violence. Neighborhoods overwhelmingly inhabited by law-abiding residents who want to enjoy the same safety as we all do.

“The proof is in the pudding,” Beavers told me. “If we liked each other, we wouldn’t be killing each other. I know it is a broad general statement; I’m not saying all Black people don’t like each other. I want to be clear on that, and I hope that goes on to the record.

Our communities because the plague—like the virus too many of us still dismiss and ignore—does not discriminate. It does not solely reside in Birmingham, but in cities, in Black neighborhoods throughout the state, throughout the nation. It resides and manifests in shootings and murders among neighbors, among relatives, among acquaintances, even among friends.

To be sure, very clear and on the record, shooting and murders in white households, too. In white neighborhoods where senselessness, and tragedy, are on the rise, too. Where children are dying, too.

Violence is an American problem now and it should frustrate us all.

“Frustrated is an understatement,” Beavers said.

He was among many clergy and city leaders in June who pitched in to contribute $125,000 towards rewards for information leading to the arrest of perpetrators of five shootings of children this year, one of whom died. One-hundred-twenty-five thousand to counter the dark, no-snitch cloud that hovers over our neighborhoods, raining fear over justice. (To this date, no arrests have been made in any of the five cases; no-snitch is winning.)

Beavers was among those who gathered at City Hall and spoke. Among his remarks were words even more jarring than those later shared with me.

Looking squarely and incontrovertibly into a lens stretch to each of us, he asked:

He did not speak out of hyperbole. This was not a Sunday morning sermon crescendo designed to evoke a whoop, a chorus of Amens, and a “Preach preacha!”

Beavers spoke from frustration, from sadness, from anger. From sensations we all feel—or should feel. From the incessant headlines of conflicts resolved with blood, of bodies found, of lives lost.

Spoiler alert: none of the $125,000 has been claimed yet. Black people in Birmingham refuse to snitch on other black targeting young black lives.