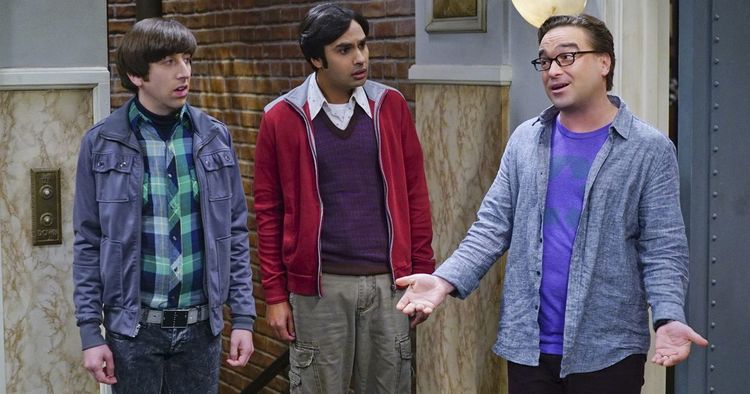 Anti-Beautyism: "Why Is It OK To Be Mean To The Ugly?"

From David Brooks’ op-ed column in the New York Times:

This is puzzling. We live in a society that abhors discrimination on the basis of many traits. And yet one of the major forms of discrimination is lookism, prejudice against the unattractive. And this gets almost no attention and sparks little outrage. Why?

Lookism starts, like every form of bigotry, with prejudice and stereotypes.

Studies show that most people consider an “attractive” face to have clean, symmetrical features. We find it easier to recognize and categorize these prototypical faces than we do irregular and “unattractive” ones. So we find it easier — from a brain processing perspective — to look at attractive people.

Attractive people thus start off with a slight physical advantage. But then people project all sorts of widely unrelated stereotypes onto them. In survey after survey, beautiful people are described as trustworthy, competent, friendly, likable and intelligent, while ugly people get the opposite labels. This is a version of the halo effect.

In a study published in the current issue of the American Journal of Sociology, Ellis P. Monk Jr., Michael H. Esposito and Hedwig Lee report that the earnings gap between people perceived as attractive and unattractive rivals or exceeds the earnings gap between white and Black adults. They find the attractiveness curve is especially punishing for Black women. Those who meet the socially dominant criteria for beauty see an earnings boost; those who don’t earn on average just 63 cents to the dollar of those who do.

Also, perhaps on average women who self-identify as black who “meet the socially dominant criteria for beauty” are whiter than black women who don’t.

Over the past few decades, social media, the meritocracy and celebrity culture have fused to form a modern culture that is almost pagan in its values. That is, it places tremendous emphasis on competitive display, personal achievement and the idea that physical beauty is an external sign of moral beauty and overall worth.

Pagan culture holds up a certain ideal hero — those who are genetically endowed in the realms of athleticism, intelligence and beauty. This culture looks at obesity as a moral weakness and a sign that you’re in a lower social class.

It would seem like the big change in trend since the Great Awokening, however, has been the revenge of the ugly. Similarly, the Cult of George Floyd seems like it was motivated in part by his extremely ugly brutishness.

A society that celebrates beauty this obsessively is going to be a social context in which the less beautiful will be slighted. The only solution is to shift the norms and practices. One positive example comes, oddly, from Victoria’s Secret, which replaced its “Angels” with seven women of more diverse body types. When Victoria’s Secret is on the cutting edge of the fight against lookism, the rest of us have some catching up to do.

There’s an interesting question that Wokeists don’t agree upon: are the ugly women now employed as models by Victoria’s Secret not actually ugly, they are just the victims of socially constructed norms of beauty, which we are socially deconstructing and soon they will be viewed as at least as beautiful and those traditionally thought beautiful? Or is the idea that beauty is good and it makes life better a socially constructed lie, when ugliness is as good as beauty?

After all, can you really be too good-looking?

On other hand, you can be too tall, which is why the human race hasn’t evolved to be ever taller. For example, one study found that each additional standard deviation of height increases the risk of cancer by 13%. I’m about 2.5 standard deviations taller than average, so there’s a sizable chance that my contracting cancer in 1996 had to do with the incremental number of cells in my torso.

In the past, a lot of differences in height were due to nurture, so it made sense for women to seek out tall men to marry because they were likely nurtured well, which implies they have family resources in an age of scarcity. But in our age of plenty these days, fortunately, height is mostly genetic. So what’s the point of women discriminating over men’s height?

But nobody is supposed to criticize women for common shortcomings of women, so there is no interest in an anti-heightist crusade. But there are lots of ugly women, so a war on beauty is underway.

That reminds me, David Brooks is really short so he can’t join me in my struggle against heightism.

I’m actually serious that I think heightism is dumb.