Another "Was WWII Worth It? No" Event—White Veteran Dies Gasping In Nursing Home While Black Nurse Laughs 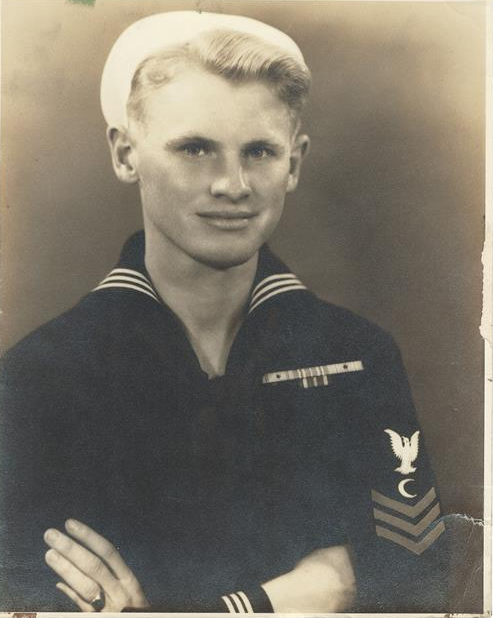 The success or failure of a political career should be judged by how closely the future conformed to that person's ideal. For that reason, I don't really consider Winston Churchill truly "successful." The British victory in World War II doomed the Empire, the one consistent love of Churchill's political career, and turned the country into something he wouldn't recognize. Indeed, he'd be imprisoned in the Britain of today.

The American Experience is slightly different. Of all the leaders of World War II, the world of today is closest to what Franklin Delano Roosevelt envisioned. There's still an international liberal order, guaranteed by American leadership, and a welfare state co-existing with a largely capitalist system. But at a deeper, more fundamental level, the country has been irrevocably transformed. Even FDR would likely hesitate in claiming the post-America of today as the fruits of victory.

But you really start to question what the free world "won" when you view stories like the following. James Dempsey (pictured right as a young man) an 89 year old veteran of World War II, died in a nursing home gasping for air and crying for help. He was not given proper medical care by his African-American nurse. She did not start CPR immediately when entering the room. Indeed, you can even hear her laughing as EMT's (who were called almost an hour after Mr. Dempsey was found unresponsive) try to hook up oxygen.

11Alive showed the video to Elaine Harris, a retired nursing professor and expert in adult critical care. “In 43 years in nursing, I have never seen such disregard for human life in a healthcare setting, is what I witnessed,” said Harris.

Harris says she identified several violations of care in the video, including failure to respond, failure to assess and failure to act.

In the video, nursing staff repeatedly start and stop doing CPR on Dempsey. Harris says once you start doing CPR, it should not be stopped until a doctor makes the decision not to resuscitate.

“That is absolutely inappropriate. You never stop compressions,” said Harris.

Dempsey’s family declined to be interviewed due to a settlement agreement recently reached with the nursing home.

It's unlikely this is what those troops who stormed Omaha Beach had in mind when they pictured the kind of society they would create after the war. But we live in the Third World now. And this sad reality is something aging and elderly European-Americans keep in mind.

Many elderly white Americans will spend their most vulnerable years surrounded by Third Worlders who have been taught their entire lives by academia, the media, and the leaders of their "community" to hate them. Of course, unless there is radical change soon, this is the fate which awaits almost all of us.