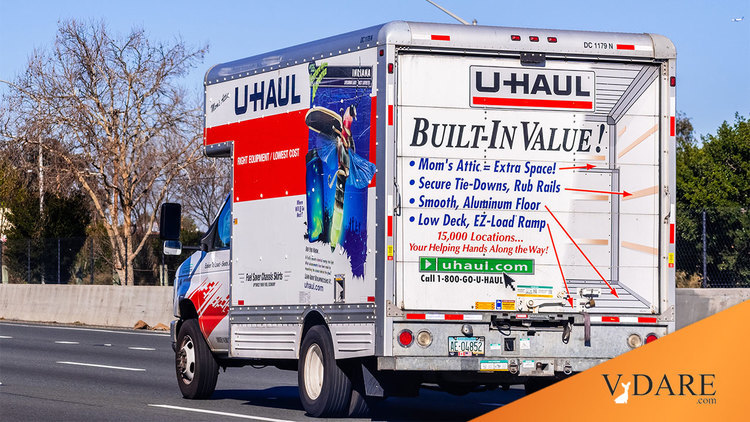 From: Linda Thom (e-mail her)

Re: Joe Guzzardi's Column: So Long California—Thanks For The Memories!

My husband and I are visiting Sacramento to help our daughter and family with a newborn.  What a terrible future this kid will have if he stays in California.  The budget crisis is the least of it.

Last week the Sacramento Bee ran a special environmental editorial that asked readers to answer the question: "What water conservation methods are working for you?" [Water Controversies Boil Over, by Matt Weisner, Sacramento Bee, May 4, 2009]

No mention was made of over-immigration causing the people longage that results in a water shortage. The Bee's readers' posted comments indicated that they are in denial that there could be a shortage.

You may wonder how Californians could be so uninformed.

They take their cue from their elected leaders. Although Sacramento has received only 81 percent of its annual average rainfall, its City Council recently approved 5,000 new homes!

My daughter's house has no water meter.  Water rates are based on the number of bedrooms in the house.  Thus, during my stay, I saw sprinklers watering grass at a time when rainfall measured an inch in the last few days.

Conceivably, the budget crisis could be resolved. But it's impossible to remove concrete once the farmlands are paved over.

I am very glad that most of my views of California are from my rearview mirror.

Thom, who now resides in Washington State, formerly worked as an officer for a major bank and as a budget analyst for the County Administrator of Santa Barbara. Her VDARE.COM archive of columns and blogs is here.