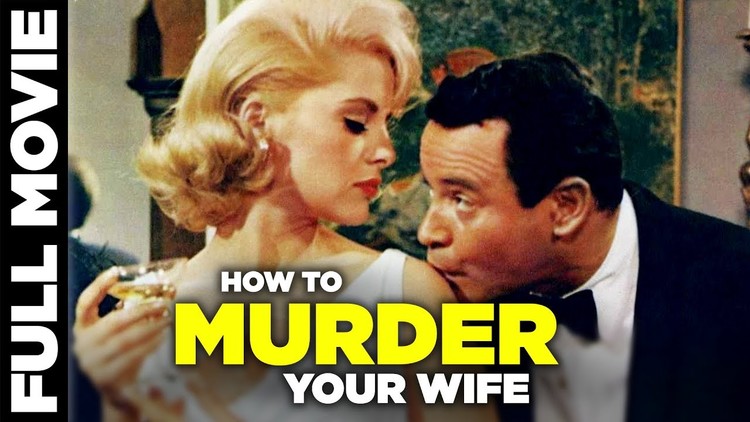 From: Charlie Fritz (e-mail him)

Re: Joe Guzzardi's Column: Marriage Visa Fraud: More Evidence—But It Was All In A Nicole Kidman Movie

I'm amused that Guzzardi bases, in part, his crusade against the K-1 fiancée visa on a Nicole Kidman movie wherein she plays the role of a scamming, scheming Russian bride who takes advantage of her trusting American husband.

If movies are part of the argument, then what about the 1965 film "How to Murder Your Wife," starring Jack Lemmon and Virna Lisi?

For those who didn't see it, Lisi pops out of a cake at a drunken bachelor party, the intoxicated Lemmon is smitten and marries her that night.

Lisi, apparently a recent U.S. arrival, doesn't speak a word of English and knows nothing about American culture—witness the scene where Lemmon tries to explain cowboy movies to her.

Of course, in the end, Lemmon does not kill his wife. The couple lives happily ever after.

Joe Guzzardi replies: Sure, I saw it. But it was filmed in 1965, before the Immigration Act, the 1986 Amnesty, 50 different kinds of visas and all of the fraud associated with them!

And don't forget—Lisi sent for her mother thereby starting the first link in family chain migration.