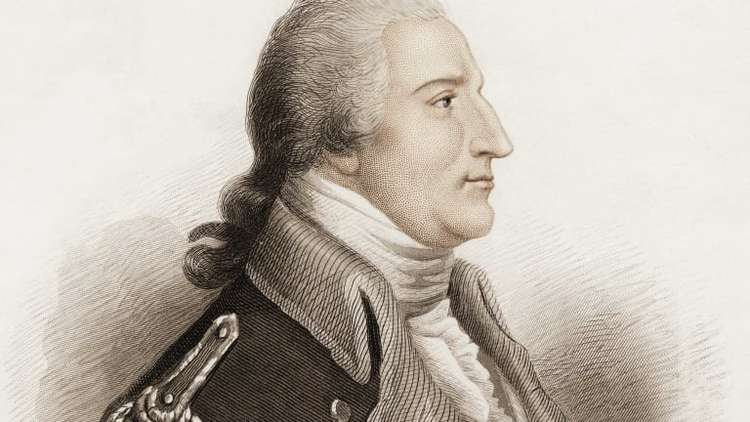 From: Brian Riordan (e-mail him)

Re: Allan Wall's Column: Why Is John McCain's "Hispanic Outreach Director" Still Involved In Mexican Politics? Because That's How McCain Likes It

In this time of Republican sellouts and weasels, it is exhilarating to read someone of integrity like Thomas Sowell who stands up and calls McCain what he is—a liar.

In his latest column, Sowell reminds us that Benedict Arnold was also a war hero but that did not protect him from condemnation when he was guilty of his country's betrayal. [McCain's Straight Lies, Thomas Sowell, February 1, 2008]

Sowell calls McCain's bus the "sell-out express." The list of Republican fellow traitors riding along with McCain is large in spite of the Arizona Senator's anti-American positions on the First Amendment, amnesty for illegal aliens, conservative judges –and a host of other issues.

Riordan's previous letter about how reconquistas don't understand what they are doing to themselves is here.