From: A Silicon Valley Reader [Email him] 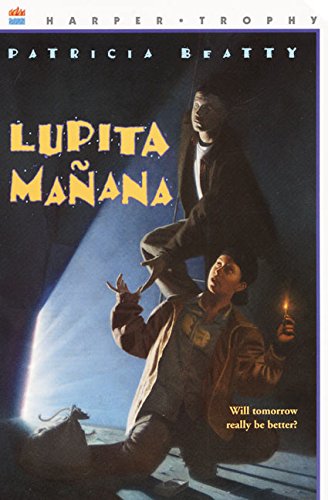 Thought you guys might find this interesting.   My daughter is in eighth grade in a Silicon Valley suburban public school.  This year one of the books the class is assigned to read is Enrique's Journey by Sonia Nazario, which the publishers say is “An astonishing story that puts a human face on the ongoing debate about immigration reform in the United States” I. E. propaganda.

It’s about a 17 year-old boy who comes to the US illegally to rejoin his mother...who is also illegal. Last year she said they had to read essentially the same story with a female protagonist called Lupita Mañana.

James Fulford writes: Enrique’s Journey won a Pulitzer for Sonia Nazario in 2003, and it’s also a best-seller, thought not because a lot of people want to read it. It’s assigned to public schools and even colleges all over America, like To Kill A Mockingbird. Joe Guzzardi wrote about the series in More Sob Stuff From Big Media in 2002, and Nazario’s Pulitzer win in 2003 in And The Loser Is… America!

Enrique was an example of what we call "unaccompanied minors"—teenagers and even pre-teens who are exposed to incredible risks on their illegal journey north. In 2014, I pointed out in To End “Unaccompanied Minor” Scandal, Start Deporting Illegal (And Irresponsible) Parents that American society is willing to call Social Services on any mother who lets her kids sit in the car for ten minutes alone, but is willing to let these "minors" take incredible risks like sitting on top of moving trains, fording the Rio Grande, and marching through the desert.

The parents who do this are bad parents, even if the kids were nice girls like Lupita—which they're not. (They're  Latino juvenile delinquents.)