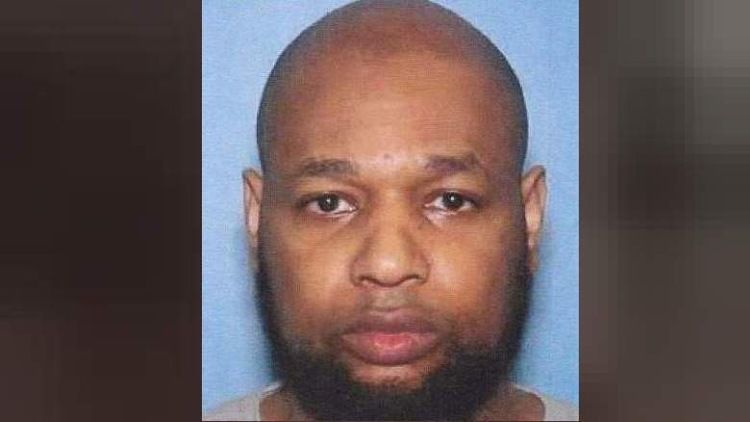 Re: What Does VDARE.com Mean By A "Disgruntled Minority Massacre"?

You haven’t missed the latest disgruntled minority massacre, have you?

James Fulford writes: All I heard was that a "man" was "arrested." Thanks to this reader and others for the update.

Martez Abram, a black man who was fired from his job for bringing a knife to work, not, apparently, in a Swiss Army Knife or butterknife way, but in more of a psycho, threatening way, came back to work and shot (a) his white supervisor, below, and (b) a black co-worker.

He also shot a police officer, who was saved by his vest. It's an absolutely typical case of the phenomenon I identified here in a 2014 article.

Family confirms that 40-year-old Anthony Brown was killed during the shooting at the Southaven, MS Walmart. He was a store manager at that location. Brown is from Caledonia, Mississippi and has two children. The family didn’t want to make a comment at this time. @FOX13Memphis pic.twitter.com/C0CRNHkUQT