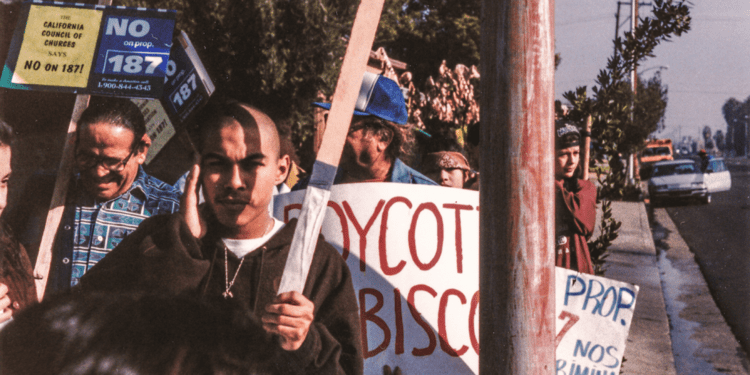 From: A California Reader [Email him]

National Review Online has published an article that paints a realistic, but sometimes pejorative (..."organized by a group of extreme anti-immigrant activists, it was irredeemably draconian"...) history of California's Proposition 187 immigration control initiative, also prophetically deemed "Save Our State (SOS)," that was passed by the voters in 1994, and its correlation to the GOP decline in that state.  Prop. 187 was blocked by the courts, and state support for it in the court system was mendaciously withdrawn by then Democratic Governor Gray Davis in 1999. [Why the GOP Has Declined in California, by James P. Sutton, August 1, 2019] 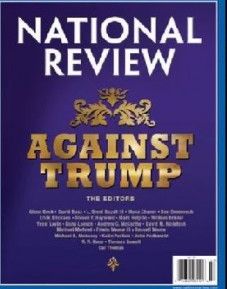 Then, after that time of Prop. 187 the article's narrative becomes fully delusional by dancing around the massive changes in the racial and ethnic composition of California by using every other demographic attribute surrogate possible to explain the wane of the GOP in California.  As could be expected from the "Against Trump" National Review it attributes the Republican losses in California to...President Trump (?)...and controlling immigration, when the reality is that Republicans have lost every presidential election there since 1992, even with a string of candidates who, before Trump, were extremely lenient on the immigration issues.

"In recent years, the party’s struggles are due in large part to President Trump. He is enormously unpopular in the state, with a 33 percent approval rating, and his signature issue — controlling immigration — does not fly with Golden State voters. In fact, 88 percent of Democrats and 71 percent of independents (as well as 45 percent of Republicans) perceive immigration to be a benefit to the state. The DACA program enjoys 85 percent support statewide. The GOP lost several traditionally Republican seats, and the gubernatorial race by 24 points, in 2018. When you’ve lost Orange County, you’ve smacked right against the rock bottom."

So Americans in Orange County aren't rejecting Trump, they're just being replaced.

Subjective omissions in research and counterfactual analysis are methodologies used by National Review to desperately hold on to the illusory world of mainstream conservatism from a bygone era...that were not even true at the time.  Given the brutal identitarian political realities of 2019 National Review compares to the Cargo Cults with misidentifying causes and their effects on outcomes.