From: Erica Malin [email her] 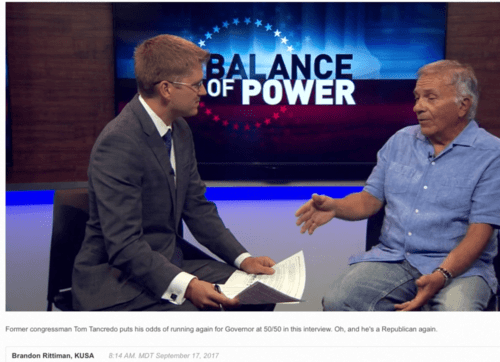 I exist in a nice sheltered environment where my neighbors, coworkers and friends believe in an inclusive community. I had not heard of VDARE.com until I watched an interview with Tom Tancredo who defended the organization as not being white supremacist. I was curious and checked out the website. I read James Fulford’s article " The Leaded Law"

I am so "proud" of these facts and the message that VDARE.com spreads that I will align myself with the Southern Poverty Law Center and others to let people know what a dangerous, hateful organization you represent.

James Fulford  writes: Ms. Malin seems to think that I’m proud that whites kill more people—they don’t, especially per capita, and I’m not. What I’m saying is that whites, when they do shoot (either justifiably or criminally) are significantly better shots.

As for “Slavery, Wounded Knee and the Holocaust”, of course, I haven’t forgotten them—I’m not allowed to. Slavery is an African custom that I’ve condemned, but it was abolished in the US 150 years ago. It’s now only practiced in places like Africa and Haiti—although some African and Haitian immigrants insist on practicing it illegally in the US. The massacre at Wounded Knee is notable only in that the dead were Indians and the killers white soldiers. Most Indian massacres in the Old West were massacres of whites by Indians.

Of the Wounded Knee Massacre, anthropologist John Greenaway wrote in the old National Review that

The assemblage of Indians at Wounded Knee were hostiles dancing the Ghost Dance, which among the Sioux demanded genocide of the whites. The fighting—which indeed ended with the total slaughter of the Indians by soldiers harboring long infuriation for unavenged killings by the Indians—began when a shaman blew the eagle whistle and Indians pulled concealed rifles from under their blankets. The Wounded Knee Massacre put an end to Indian wars. [Will The Indians Get Whitey, March 11, 1969, PDF]

As for the Holocaust, while a horrible crime, it was contemporaneous with equally large mass murders by the Japanese in territory they occupied, and dwarfed by the tens of millions of Chinese killed by the People’s Republic of China between 1928 and 1987.

The white race is not in fact, the "cancer of human history" as Susan Sontag insisted—it's just something you've been taught in school.