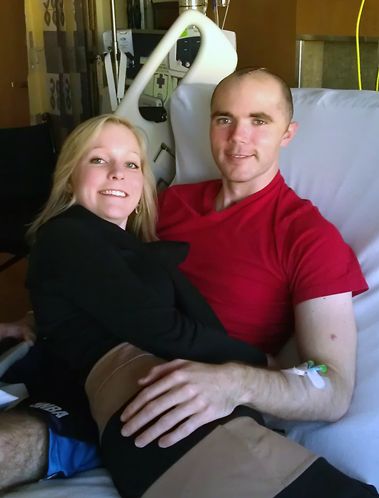 Re: James Fulford's blog post VA Nurse: “Do It Yourself, White Boy!” What Color Are The VA Managers?

The Tampa Bay Times of April 2, 2016 reported that Army 1st Lt. Ryan Timoney (pictured above right) first came to James A. Haley VA Medical Center in June, 2012 after his injury from a bomb blast in Afghanistan. On that same day his name, birthdate, and Social Security number were traded for crack cocaine. [Woman indicted, accused of stealing the identity of Afghanistan war veteran,  By Sara DiNatale,  April 1, 2016 ] 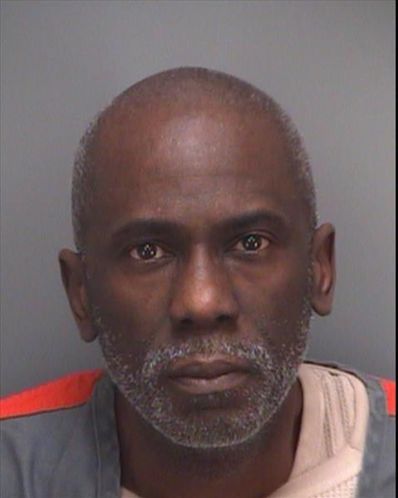 Two VA workers used his information to gain money for things like drugs and plasma  TVs. When Timoney received a receipt in the mail for a TV he didn’t purchase, he knew a scam was involved.

Prince, according to the Tampa Bay Times,  has an extensive criminal history, "including convictions [for] staging car crashes to collect insurance money." Lewis, not to be outdone, has at least 59 stolen identities that were used to file false tax claims for refunds totaling $105, 271.

We must all wonder if the VA and IRS are impaired by a PC  culture that is so strong that career black criminals seem able to gain employment via corrupt Human Resources departments with virtually no standards.

Mr. Obama, as he frees thousands of minority criminals, obviously encourages such progressive-style employment practices undermining the trustworthiness of basic institutions. Even wounded vets are not exempt from victimization in Obama’s America.