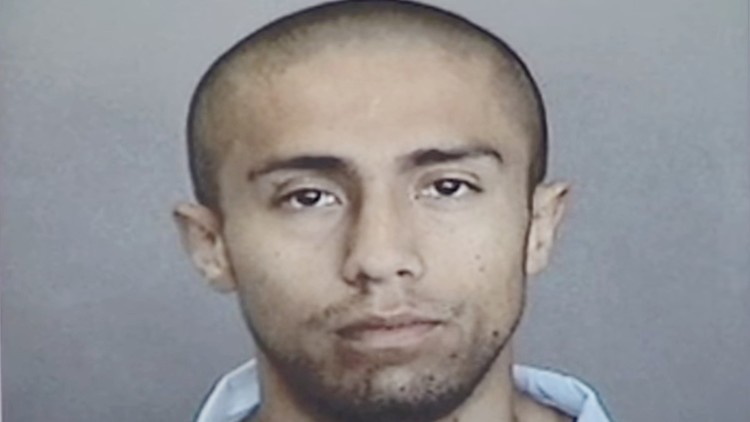 James Fulford forgot to mention that Ocampo kid, the OC homeless hunter/killer. He was a Marine, see Grand jury transcript offers chilling view of O.C. serial killer, [By Christopher Goffard, Los Angeles Times, March 16, 2012] When Ocampo came home from Iraq, he killed some acquaintances who angered him (they "mad dogged" him). He found out he liked killing and then went on to stalk, hunt down and murder four different white men on four  separate occasions. He stabbed each one dozens of times, a clear cut case of ethnic cleansing as ever, and of multicultural failure.

James Fulford writes: Ocampo—an immigrant from Mexico—is a different phenomenon from the soldier, sailor, or Marine  who turns on his comrades, since he was out of the Corps by the time he offended. We have mentioned him here at least twice.

In both those items I say that

In the Itzcoatl Ocampo trial, you will see a thousand headlines saying "Marine Accused" of killing homeless men for every one that says "Mexican Accused".

An earlier case Mexican Marine Commits Murder—And Which Fact Goes In The Headline? was the 2008  killing by the Mexican-born Cpl. Cesar Laurean, USMC, a naturalized citizen, of an American-born woman, Lance Corporal Maria Lauterbach, and her unborn child, would be a better fit, but that was more of a domestic than military murder.

One case that I meant to mention that is more on point: John Allen Muhammad, the senior Washington Sniper.

He was out of the military by the time he’d started sniping, but during the Gulf War of 1991, he was reportedly arrested for throwing a thermite grenade into the tent of fellow soldiers in the 84th Engineering Regiment. [Sniper suspect John Allen Muhammad's meltdown, By Alex Tizon and The Seattle Times Investigative Team, November 10, 2002]

Well, when I say “reported”, there were apparently no formal charges made by the Army, and nothing in his permanent record. That’s exactly what you’d expect if they thought that convicting a black soldier for attacks on white soldiers would not be in “the best interests of the Army.”

It's a good example of the multicultural coverup I was talking about, and it had the result of getting several people in the Washington area killed.