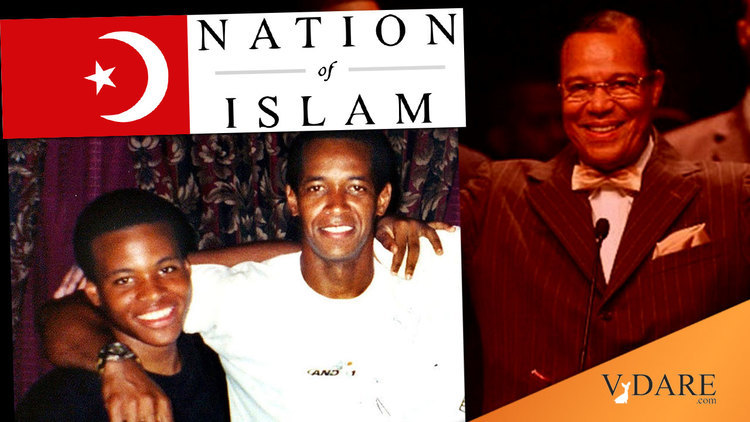 Washington Sniper John Allen Muhammad is scheduled to die at 9:00 PM Eastern time. Like Major Hasan, he's a Muslim, and like Major Hasan he served in the US Army, but unlike the jihadi Major, he's an African-American—a convert to the Nation of Islam. During the sniper attacks, in spite of a good deal of evidence, and the fact that other Muslim terrorist attacks were happening a lot of people in the media and in law enforcement seemed to really want the sniper to be an "angry white male." After Muhammad and his partner in crime Lee Malvo were captured, Mark Steyn wrote:

After weeks of assurances that the sniper was an "angry white male", it turns out the only angry white males connected to this story are the ones in America's newsrooms. On Thursday, after being informed that the two suspects were a black Muslim called Muhammad and his illegal-immigrant Jamaican sidekick, The New York Times nevertheless reported in its early editions that the pair were being sought for "possible ties to 'skinhead militia' groups". The Feds had already released a photo of Muhammad looking like one of the less goofy members of the Jackson Five and, though one should never rush to stereotype, it seems unlikely that a black Muslim with big hair would have many "ties" to skinhead militias.

The only shred of evidence for this is that African-Americans in general aren't very good shots. This is for once not because of IQ or any racial difference in average ability, it's because of urbanization.

Most African-Americans live in cities these days, and don't get much chance to go hunting or join rifle ranges. John Allen Muhammad, however, had an Expert Rifleman's Badge.

For some of our coverage at the time of the arrests, see:

Reacting By Race To The Washington Snipers By Sam Francis

The Washington Snipers: A Revolutionary Wind Is Blowing By Peter Brimelow