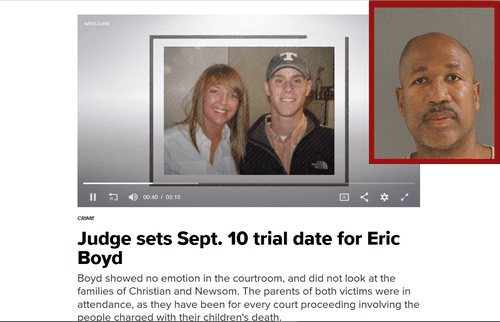 With New Charges, the Knoxville Horror Is A Live Case Again—Possibly with More Indictments to Come! 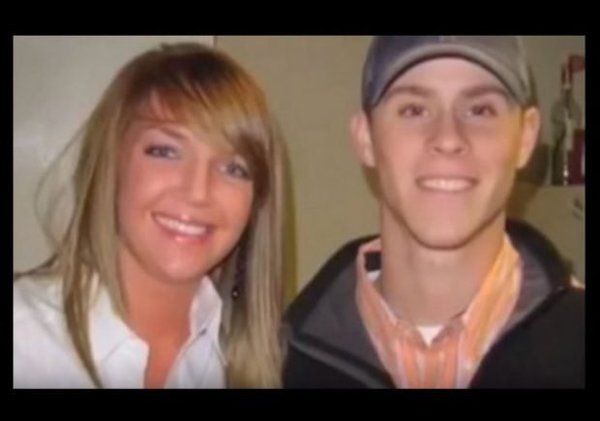 I sometimes worry that The Knoxville Horror will never end. Surely you remember the national headlines–“Gang of Blacks Convicted in Gruesome Kidnapping-Rape-Torture-Murders of White Couple”? I worry not for me—although I’ve been writing about this harrowing case for more than 11 years—but for the parents of the victims, Channon Christian and Christopher Newsom, who have suffered throughout that period.

In April came this new twist:

And since being indicted, Boyd has claimed, through his attorney, that he is ill. [Eric Boyd Being Treated For Undisclosed Medical Condition; Hearing Reset In Murder Case, By Hayes Hickman, Knoxville News Sentinel, June 6, 2018.] 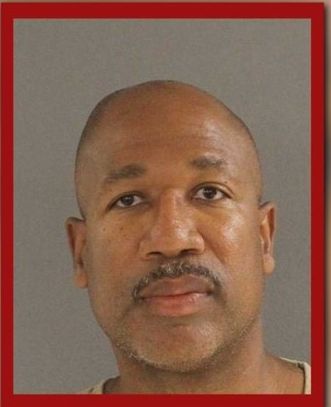 He might be more than ill if convicted. The death penalty is in play if Boyd is convicted of Murder One.

But before discussing the latest development, and why Boyd (right) is only now, 11 years after the murders, being charged with those heinous crimes, let’s reprise the facts.

On Jan. 6, 2007, a nightmare began for Christian, Newsom and their families that will probably never end, at least not in this life.

Christian, 21, and Newsom, 23, made a handsome, young white couple. They were very much in love and, their parents believe, headed for matrimony. That all ended the night they were carjacked, kidnapped, gang-raped, tortured, robbed and murdered. The atrocities were racially motivated.

The many perpetrators were all black. Five perps were arrested, prosecuted and convicted; four in state court, and one in federal.

Those national headlines? You don’t remember them because there were none. Nothing like this one from the leftist NPR: “White man convicted of beating black man at Charlottesville white nationalist rally.” [by Camila Domonoske, May 2, 2018]

Vanessa Coleman was convicted, but only of criminal “facilitation” of rape and murder. She was sentenced to 53 years in prison, but won a retrial at which her sentence was knocked down to 35 years. She’s already been up for parole, but the parole board rejected her. She comes for it again in 2020.

Coleman celebrated the atrocity in her diary and has never expressed remorse. She and her parents insist that she was as much a “victim” as Channon Christian

Here are few of my stories at VDare.com to refresh your memory:

And one from the newspaper in Knoxville:

All these perps will eventually be paroled. And judicial sabotage will be largely responsible.

Three white men—Judges Richard Baumgartner, Jon Kerry Blackwood, and Walter Kurtz—presided at the trials, each subverting justice on behalf of these black monsters. The judges’ M.O.? Bus in jurors from Davidson County, whose demographics were three times as black as Knox County, where the atrocity was committed.

Judge Baumgartner failed in the case of Lemaricus Davidson, because the pig-headed ringleader insisted on being tried by a Knox County jury.

The late Baumgartner was removed from the bench due to a scandal [Richard Baumgartner, Ex-Judge, Found Dead At 70, by Travis Dorman, USA Today, Jan. 23, 2018]. His shenanigans—shall we call them ex parte?—included sex in his chambers with a woman probationer under his authority. That should have been a front page, national story. Of course, the media obsessively suppressed coverage of the case, and then his successor, Blackwood, decreed that all four convicted defendants were owed new trials.

It ain’t over ’til the black felon wins!

Blackwood’s bias was apparently too much for District Attorney General Randy Nichols to bear. So he went over Blackwood’s head to the Tennessee Supreme Court and got him removed. However, Blackwood forced the state to hold two retrials of Coleman and Thomas that led to reduced sentences.

Kurtz, who replaced Blackwood, stuck to the usual judicial sabotage of stacking the jury with more blacks.

For helping hide Davidson, Eric Boyd was convicted in federal court as an accessory after the fact and sentenced to 18 years in federal prison. He had been very careful, when arrested, to avoid self-incriminatory statements about everything before the murders. But state prosecutors always believed that Boyd was guilty of kidnapping, rape, and murder, as well.

Until recently, that belief was based upon Vanessa Coleman’s statements in January 2007. She claimed that Thomas told her that he, Davidson and Boyd murdered Newsom, who was shot three times by two weapons. But that statement was inadmissible hearsay.

Now, it appears, Boyd has incriminated himself:

Prosecutors have not indicated what evidence they have against him now. Boyd has denied any involvement in the crimes.  The witness list in the presentment against Boyd suggests his own words will be used as evidence against him. A Blount County Sheriff’s Office technology director, two BCSO corrections officers and a former BCSO jail investigator are listed as witnesses in the 36-count presentment returned in secret by a Knox County grand jury last month.

And there might be DNA evidence, as well. Recall that Knox County Medical Examiner Darinka Mileusnic-Polchan testified to finding the semen of two additional males in Channon Christian’s panties. But their identities were not in any databases. Let’s hope they get their richly-deserved spots on Death Row or in prison.

But back to the national media, which worked hard to kill this story. When the late Duncan Mansfield of The Associated Press wrote about the case, he depicted grieving father Gary Christian and anyone else who felt sympathy for the victims—and who stated the obvious truth that the atrocity was racially motivated—as some sort of Klansman.[Media criticized in slayings with racial overtones, NBC, May 20, 2007] I eventually bestowed on Mansfield a posthumous Duranty-Blair Award for Journalistic Infamy.

CNN’s Paula Zahn Show only devoted a show to the crime so the network could attack those who demonstrated on behalf of the victims, and to plagiarize the work of this writer, even as the “reporter” sought to vilify American Renaissance magazine, which published the first national exposé on the case [White Supremacy and Plagiarism at CNN, Nicholas Stix, Uncensored, Jan. 18, 2008; The Knoxville Horror: The Crime and the Media Blackout, American Renaissance, July 2007].

Even Fox News ran for the bushes. Remember “we report, you decide?” When it reported the atrocity, it was merely to say that it was too grisly to report.

Speaking of media operatives, Knox News Sentinel’s Satterfield, who modestly bills herself as “the queen of crime writers,” has asserted that the two additional DNA profiles are merely the result of Davidson’s and Cobbins’ semen mixing in Christian’s panties.

She knows better. Or at least she should if she’s really The Volunteer State’s answer to the real “Queen of Crime,” Edna Buchanan. A mixture of two men’s semen cannot create a third DNA profile, let alone a fourth. That’s biologically impossible. So maybe Satterfield is just a conceited epigone.

Once upon a time, by the way, Satterfield intermittently kept her racial-socialist prejudices in check. But then, a few years ago, before she blocked me on Twitter, she insinuated that I’m a Kluxer. “Your white robe is showing,” she wrote.

Will Boyd name the two unnamed rapist-murderers? Will they turn up in a DNA database, without his help? Will Channon Christian and Christopher Newsom get even a semblance of justice?

And will their parents have to wait another 11 years before it all ends?