Nicholas Stix reports from the Knoxville Horror Retrial: George Thomas guilty on all 46 counts.See earlier trial coverage at his own site.

The Knoxville Horror was the murder of Channon Christian and Christopher Newsom by a group of blacks. There was a long trial, not much covered in the national media, and a retrial necessitated by the fact that the judge was on drugs. 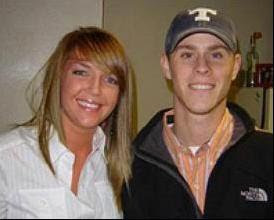 One of the criminals, just found guilty again: 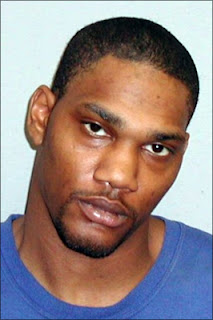