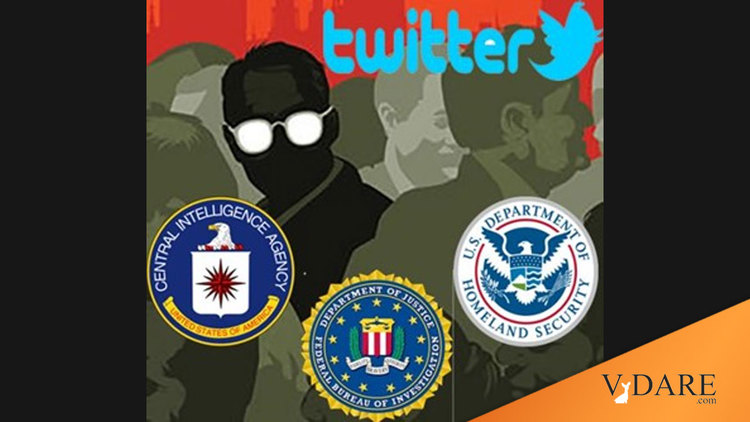 PLEASE NOTE: This is the 1st part of a 3-part series. Here we lay a foundation describing how the “alphabet agencies” have infiltrated social media to use it as a chokepoint for the control of information and dissemination of propaganda. Parts 2 & 3 will explain the need for the release of more “Twitter Files” on Antifa, the Southern Poverty Law Center and the Anti-Defamation League.

See video version below or here on Odysee.

If there’s one thing meticulously proved by new Twitter owner Elon Musk’s release of internal documents, it’s that Twitter, and other Silicon Valley social media companies, have been used as a launch pad for the communist takeover of America. We’re talking all the way from the highest echelons of the FBI/CIA/DHS, etc. down to the violent street enforcers known as Antifa. Following revelations that Twitter moderators suppressed political speech and used shadow-banning techniques to subvert the 2020 election, Musk should immediately release evidence of additional corruption, including collaboration with Antifa and the 2020 George Floyd riots, which claimed the lives of over 30 Americans. We must also have Truth And Reconciliation about the influence on Twitter by Censorship Lobby NGOs like the SPLC and ADL, which are chock full of former FBI, CIA, and Department of Homeland Security operatives.

The 3rd series of internal document releases through independent journalists Matt Taibbi and Bari Weiss was the most damning yet. Previous releases demonstrated that despite public claims to the contrary and Congressional testimony under oath, Twitter head honchos like general counsel and head of legal Vijaya Gadde and former CEO Parag Agrawal really did use censorship and suppression techniques to limit the reach of content from patriots.

During his testimony before Congress in September 2018, then-Twitter CEO Jack Dorsey was asked whether Twitter was "shadowbanning prominent Republicans."

While Twitter founder Jack Dorsey has denied the use of these suppression techniques, popularly known as “shadow banning,” internal documents reveal that it was a common practice, albeit under the internal euphemism of “visibility filtering.”

Click here to watch Dorsey on the Today Show denying shadow banning, or watch it below at greater length:

Twitter’s most elite honchos convened a need-to-know-only higher-level moderation team, known as SIP-PES, ”Site Integrity Policy, Policy Escalation Support,” where they maintained a “secret blacklist” which reduced the visibility of posts by conservative commentators like Dan Bongino, Charlie Kirk and even former President Donald Trump in the days and weeks before the 2020 election [Twitter kept a ’secret blacklist’ of accounts and topics to stop them trending, by Harriet Alexander, Daily Mail, December 8, 2022].

If they did that to the President and his closest allies, what do you think they did to immigration patriots and Dissident Righters of the sort that read VDARE.com?

The latest revelations almost never saw the light of day because, unbeknownst to Musk and his hand-selected journalists, they were being audited prior to release by Twitter Deputy General Counsel and former FBI general counsel James Baker. Baker is better known as one of the partisan spooks behind the fraudulent Russian collusion hoax directed at former President Trump. It is widely suspected that Baker had already scrubbed incriminating FBI communications before he was caught red-handed [Elon Musk fires Twitter lawyer Jim Baker, who was involved in censoring Hunter Biden laptop and Russia probe, by Paul Best, Fox News, December 6, 2022]. 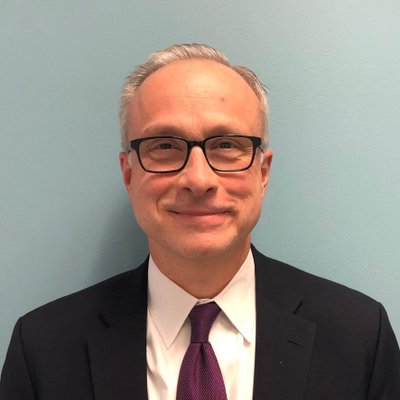 We know from the internal documents in the “Twitter Files” releases that an enormous amount of pressure was applied by Alphabet Agencies in the federal government to push for increased censorship, particularly around the 2020 election. 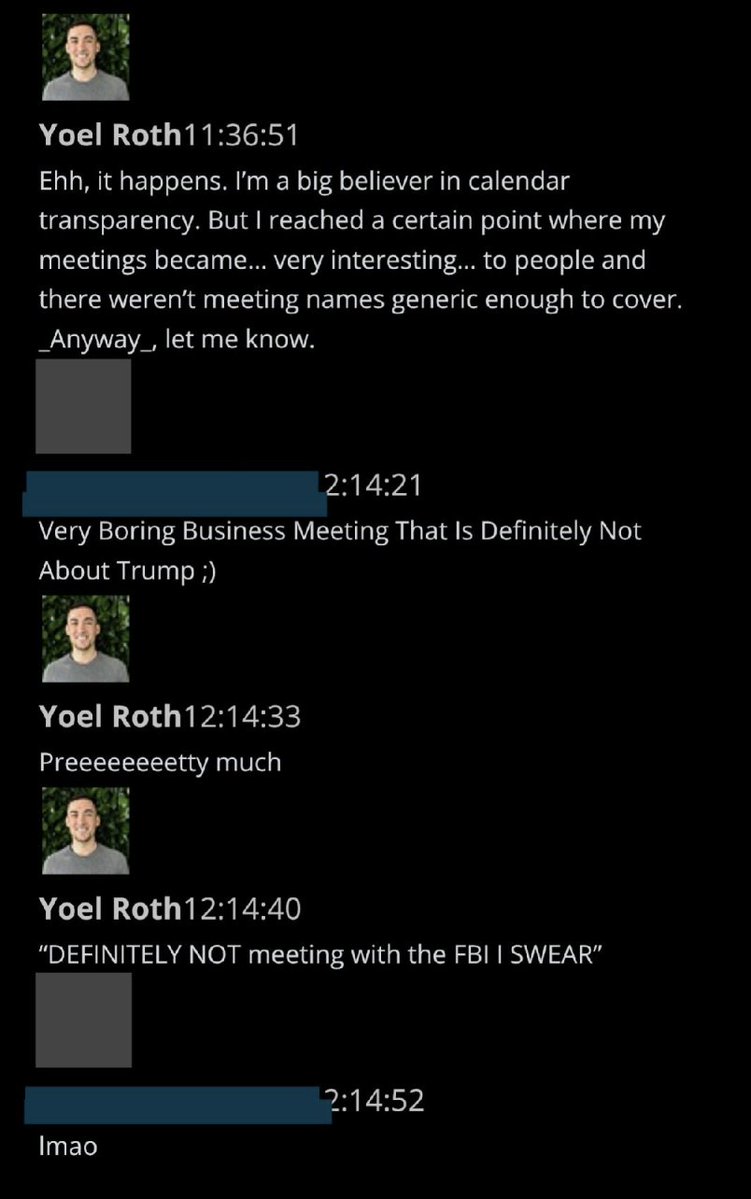 1. @elonmusk , Your new company @Twitter has many ex FBI/CIA agents in high ranks. Should probably do a little housecleaning.

In addition to the leaks, a lawsuit has been filed against Anthony Fauci, head of National Institute of Allergy and Infectious Diseases (NIAID) and the chief medical advisor to the president, for pressuring social media companies to take down posts counter to his preferred narrative around COVID-19 [Judge says Fauci, Jean-Pierre have to turn over emails to social media companies to Schmitt, by Daniel Desrochers, Kansas City Star, September 7, 2022].

During a deposition, Fauci revealed that his daughter, Ali Fauci, worked as a software engineer at Twitter during the pandemic. She now works at the Empower Project, a Soros-funded NGO that has pushed vaccine acceptance [Anthony Fauci’s Daughter Works for Leftist Organization Helping Groups Push Vaccines, by Hannah Bleau, Breitbart, November 28, 2022].

All of these shenanigans have led Musk to say that “Twitter is both a social media company and a crime scene.”

Twitter is both a social media company and a crime scene

Jason Kessler (email him) is a journalist and civil rights activist. He was the permit holder for the 2017 Unite The Right Charlottesville rally, which was notoriously mugged by elected, uniformed, judicial, paramilitary and media Democrats. He has had bylines in VDARE.com, Daily Caller (which has deleted his archive in a fit of cowardice), and the now-defunct GotNews as well as on his own site JasonKessler.us. Follow him on Telegram, Gab, and Twitter. Subscribe to his news and opinion show ‘Happenings’ on Odysee and Bitchute.