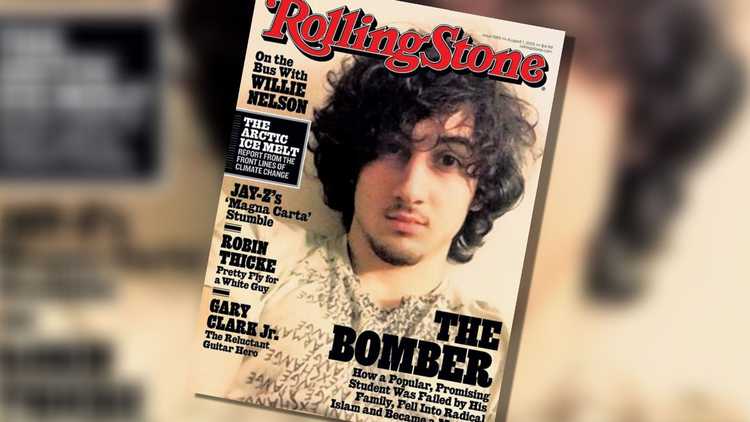 Fringe, you say? Think again. The fetish for cop-killing fugitives and cop-hating radicals is a mainstay of Hollywood, academia, the liberal media and Democratic Party circles. It has persisted for decades. It reared its head on May Day with rock-hurling anarchists in Seattle and D.C. shouting “F**k the pigs” and kicking cops. And consider the exaltation of the woman just named to the FBI’s Most Wanted Terrorist list, Joanne Chesimard.

On Thursday, the feds announced that they are doubling their reward for the capture of Chesimard (a.k.a. “Assata Shakur”). The former Black Panther and Black Liberation Army agitator has been a fugitive from justice for nearly 40 years and openly thumbs her nose at her victim’s family while living in Cuba as a political asylee. Congressional Black Caucus members have stubbornly protested extradition efforts, invoking the poisonous race card and deifying Chesimard as a “political prisoner.” Columbia University professor Marc Lamont Hill glorifies her as a “freedom fighter.”

Just last week, rapper Common added an Assata Shakur tribute verse to Jay Z’s recent “Open Letter” rap defending his wedding anniversary trip to Chesimard’s sanctuary of Cuba. “The same way they say she was a shooter, Assata Shakur, they tried to execute her. We should free her like we should (convicted cop-killer) Mumia (Abu Jamal),” Common proclaims.

Chesimard/Shakur is the godmother of the late Tupac Shakur, a gangsta rapper whose genre spawned NWA’s “F**k tha Police,” Ice-T’s “Cop Killer” and The Game’s “911 is a Joke” (“I ought to shoot 51 officers for the 51 times that boy was shot in New York”).

Mic check this: In 1973, Chesimard shot and killed New Jersey state trooper Werner Foerster execution-style during a traffic stop. The gunfight also left her brother-in-law, Black Liberation Army leader Zayd Malik Shakur, dead. At the time, the BLA had been tied to the murders of more than 10 police officers across the country. Chesimard, Zayd Shakur and another member were wanted for questioning in the murder of two of those cops when they were stopped.

Chesimard was convicted and sentenced to life in 1977, but escaped from prison two years later with help from violent left-wing accomplices. One of those thugs, Black Liberation Army killer Tyrone Rison, admitted to participating in a series of armored-car robberies, including a $250,000 heist in the Bronx on June 2, 1981, that left a Brink’s guard dead. Rison also confessed to taking part in the planning of the Rockland County, N.Y., $1.6 million Brink’s robbery by left-wing domestic terrorists on October 20, 1981. Police officers Waverly Brown and Edward O’Grady and Brink’s guard Peter Paige were murdered during the siege.

Chesimard’s brother, Jeral Wayne Williams (a.k.a. Mutulu Shakur), was the convicted ringleader of the group responsible for murdering those law enforcement officers; he also masterminded Chesimard’s escape. His release is set for February 2016.

Celebrated left-wing heroine Kathy Boudin and her then-husband David Gilbert were convicted for their role in the bloody Rockland County robbery. Boudin and Company, as I reported in March, are the inspirations for Robert Redford’s new movie love letter to the Weather Underground. Boudin now holds an adjunct professorship at Columbia University’s School of Social Work, along with a scholar-in-residence post at New York University, as the New York Post reported in April. The adoptive parents of her son, Rhodes scholar and Yale legal fellow Chesa Boudin, are Weather Underground militants-turned-academics Bill Ayers and Bernardine Dohrn.

Susan Rosenberg, a violent “progressive” domestic terrorist who participated in bombings of the United States Capitol Building, three military installations and other sites during the 1980s, was a principal getaway coordinator for Chesimard, Shakur, Boudin, et al. After receiving a pardon from Bill Clinton, Rosenberg taught literature at John Jay College of Criminal Justice and was offered a teaching position at Hamilton College.

Blogger Bill Ardolino, whose father was a N.J. state trooper and classmate of murdered N.J. trooper Werner Foerster, recounted Chesimard’s chilling lack of remorse: “After their capture, my father was part of the team assigned to guard the severely wounded Chesimard in the hospital. As the troopers stood outside of her room, she incessantly chanted, ‘If I had some poison gas, I’d throw it on your white ass.’ … Today she walks free as a professor, counter-cultural heroine and published author reviewed by The New York Times: “A deftly written book … a spellbinding tale.”

From Free Assata to Free Mumia to Free Jahar, the left’s police-bashing bloodlust is not just a sick joke. Their romanticizing of cold-blooded terrorism is a pathology. Twisted Dzhokhar Tsarnaev summed it up in three letters for his friends while still on the lam for committing a deadly terrorist attack, murdering a police officer and wounding another: