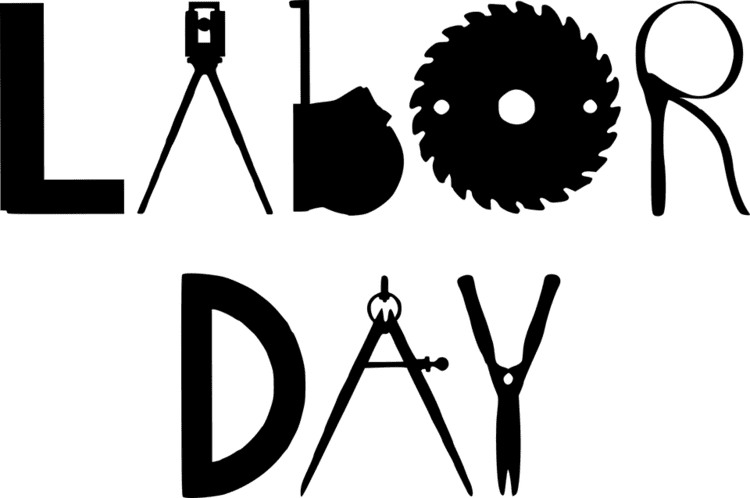 In 1995, when there were a lot fewer immigrants in the United States, and there was a boom rather than a financial crisis, Peter Brimelow in Alien Nation suggested an immigration moratorium to allow America to finish assimilating its recent immigrants. A moratorium proposal also featured in his 1992 NR cover story Time to Rethink Immigration?  (NR's Ramesh Ponnuru subsequently announced the magazine's abandonment of this not-Beltway-friendly position after Buckley's purge of immigration patriots).

I suspect the average man on the street would say that the US needs fewer Mexicans and Guatemalans, and more Swedish girls in bikinis. (I did a post once about the difficulty of keeping out the New Swedish Bikini Team, who were "trained in hang-gliding, jet-ski wave jumping and skydiving, and scubadiving.") It's possible that even Mexicans and Guatemalans on the American street would be in favor of that, since blondes who walk by Hispanics in the street report a lot of unwelcome attention.

But that's the kind of thing that starts fights. I don't expect Hispanics to admit that the US already has too many Mexicans, or the Black Caucus to agree that the US does not need any more African immigrants. What I'm talking about, in the middle of this huge financial crisis, is the "citizenist" position that the US doesn't need any more immigrants PERIOD. It's already got more than it needs, and they're costing it money every day.

This is not a new idea. In fact, something like it was official government policy from 1924 to 1965, when LBJ revised the Immigration Act. That was a very successful period in American history, something that David Frum points out in his book on the 70s

, with suitable acknowledgements to Alien Nation. In those days, Americans did jobs Americans "won't do."

Now immigrants have jobs Americans "used to have" and American are short of jobs and prospects.  What's amazing is that, according to Google News as Labor Day Eve, no one has proposed an immigration moratorium. (No one but us at VDARE.com, that is.)

We don't even know if jobs in the federal "stimulus" budget, (WPA 2) will be reserved for Americans. You would think that the AFL-CIO, (what's left of it) would be interested in preserving American jobs. But they aren't.

Recently,  the number of Americans who think that unions "mostly hurt" the US economy jumped from  "39% in 2006 to 51% last month," according to Mickey Kaus. Union support for mass immigration is not the only reason for that, of course. But it's part of it.

So why isn't anyone proposing it? Partly because it doesn't even cross their minds that it's possible. John Podhoretz, [Email him] (the new editor of Commentary Magazine) threw a tantrum in National Review's corner blog in 2007, when Mark Krikorian suggested that immigration was incompatible with a modern society. JPod wrote

"So why didn't you immigration restrictionists just say so in the first place, instead of hiding behind the word "illegal"? Why didn't you then acknowledge your problem wasn't with law-breaking at all but rather with the fact that any people are coming in? Could it be that you knew then it was an extremist view that only had support on the fringe, but that there would be real strength behind using the illegality of illegal immigration to rally people to your cause? And that now, with real movement in your direction ideologically, you now feel freer to advocate openly what you have always hinted at but have never quite said so blatantly?"

Apparently Podhoretz the Younger (and distinctly the Lesser) totally missed the immigration debate of the 90s, and couldn't figure out that Alien Nation wasn't called Illegal Alien Nation. The problem with an alien nation isn't that it's illegal, it's that it's alien.

But even if you didn't care about that—and I suspect Obama doesn't—on pure economic grounds, Obama should be calling for, and Congress should be voting for, an immediate halt to all immigration.

The fact that no one but us is saying that is a sign that America's intellectuals have failed to deal with the immigration problem—probably because it involves race, and in modern day America, that means intellectual paralysis.

Have a Happy Labor Day—if you still have a job.