SAID IN SPANISH: The Cotton-Perdue RAISE Act—U.S., Mexican Spanish-Language Media HATE It. But Mexican Commenters Aren’t So Sure

THE RAISE Act, sponsored by Senators Cotton and Perdue and endorsed by President Trump, could significantly change our immigration system and reduce the level of immigrants entering legally. It’s receiving plenty of attention in the Spanish-language media. They don’t like it. And that’s a good sign.

President Trump announced his endorsement of the bill on August 2, appearing at a press conference with Senators Cotton and Perdue. Stephen Miller also gave a masterful performance in which he explained and defended the Act. That same day, U.S. based Spanish-language media were bashing the RAISE Act. They keep a close watch on immigration policy!

The speaker: Phoenix-based immigration lawyer Ezequiel Hernández [Tweet him] who doesn’t think it’s going to pass but advises viewers to get their parents and siblings up here when they can. No word if he will waive his fees. 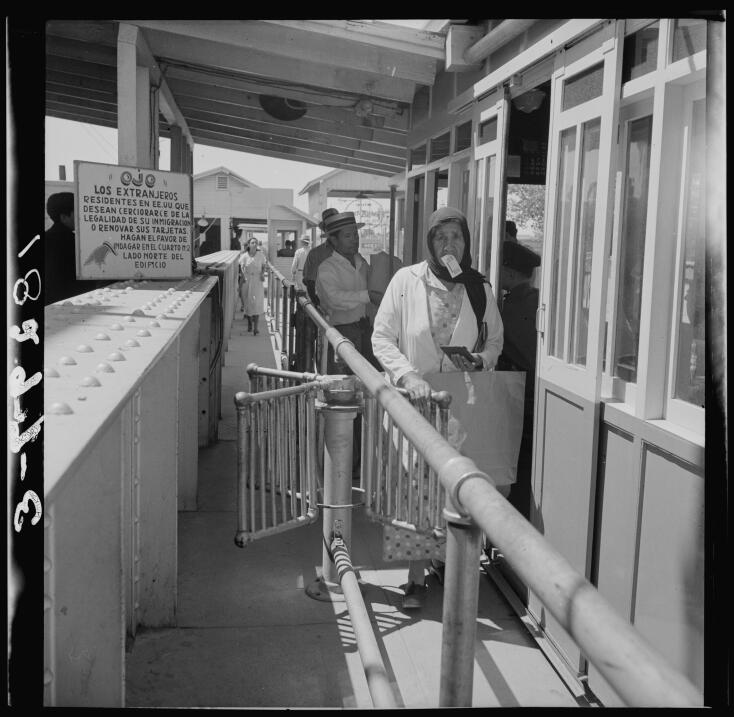 This reports Stephen Miller’s confrontation with Jim Acosta and fawns over Emma Lazarus’ poem: “Every time anti-immigrant or xenophobic tendencies intensify—many return to these verses….”

The list: Gloria Estefan, Mila Kunis (right, immigrated from the Ukraine at age 7),  Jose Hernandez, Jerry Yang, Celia Cruz, Cesar Millan, Camila Cabello, Luis Enrique, Carlos Santana, Alfredo Quinones-Hinojosa (amnestied illegal brain surgeon) Levi Strauss (the blue jean guy from a century and a half ago!) Of course this is completely irrelevant because Cotton-Perdue does not exclude non-English-speakers, it merely favors them. Luz Maria is a white Colombian immigrant to the U.S. and executive producer of Univision’s Despierta América. She writes:

My mom has been a resident of this country for 50 years, a citizen 30 years. [My emphasis—AW]. And, as Mr. President Trump does not speak Spanish and I don’t think he reads this column, I dare to confess publicly that my mom still does not speak English. And at 73 I don’t think she will learn it. And just in case, don’t go tell Mr. Trump.

Hardy, har, har. Now that it’s on VDARE.com, maybe somebody will show Trump! Remember, fluency in English is supposed to be a condition of U.S. citizenship. Obviously, enforcement has long since collapsed—thirty years ago Jorge Bush I was about to become president—and, with typical arrogance, Maria has no hesitation in boasting about it. We’ve been hearing this sort of thing for a long time (Jason Richwine took it on in 2016) but Cohen makes one startling admission:

…there are cases in which immigrants can have an effect on salaries… it is minimal and besides, they would affect immigrants who arrived previously or very low-qualified American workers

So Cohen is smirking about how mass immigration does affect the wages of some people—but they’re just “immigrants who arrived previously or very low-qualified American workers”! Who cares about them?

The Mexican media was also watching, for example:

According to Krikorian, the immigration debate is leaning in favor of restrictionists. Although immigration hawks don’t have strength in the current Congress, he believes the tide is in their favor. "The underlying political forces that led to Trump's election will not disappear," says Krikorian. "The disconnection of working class Americans with the elites is still there, so whatever happens to Trump, the dynamics will continue."

Latin Americans think they have an inalienable right to emigrate to the United States, and if we don’t allow them in legally, they are totally justified in entering illegally:

…experts anticipate that it would limit more than the current system the entrance of workers in agriculture, tourism, services and other categories, generating more undocumented immigration.

Not if we stop them it won’t.

La Opinión’s Marrero also recycles the usual arguments: the U.S. needs immigrants for economic growth, they will save social security, and immigration will only affects the wages of “9% of the population.”

Supposing it’s only 9%. Our government owes that 9% more than foreign immigrants.

The comments thread (not for the first time in the Mexican media) is also significant:

This is certainly not a majority view. But it’s wrong to think Mexicans are monolithically opposed to Trump—or supportive of their own corrupt, manipulating elite.