Biden Rush Continues—What Will Mexico Do?

Though the Biden Rush continues despite the President’s exhortations that “migrants” stay home [Biden tells migrants ‘don't come over’ amid surge at the border, by Brett Samuels, The Hill, March 16, 2021] Mexico, significantly, is trying to stanch the hemorrhage of Central Americans into its territory. The Biden Regime is reportedly pushing those efforts behind the scenes and sending the China Virus vaccine in exchange [U.S. to Send Millions of Vaccine Doses to Mexico and Canada, by Natalie Kitroeff, et al., The New York Times, March 18 2021].

On March 19, Mexico announced it would only allow essential traffic through its borders with Guatemala and Belize, and Milenio reported that security forces had arrived at Chiapas State on the border with Guatemala:

[S]ecurity elements were deployed on the southern border of Mexico after the foreign ministry announced that the border with Guatemala would be closed to nonessential traffic due to the COVID-19 pandemic. Elements of the National Guard, the National Institute of Migration, the Navy and Defense Department arrived to Tuxtla Gutierrez to deploy.

“In the last few weeks we have identified an increase in the passage of minors migrating through Mexican territory,” said INM Chief Francisco Garduno as the operation kicked off.

The closing of the land borders to nonessential traffic … to be in effect until April 21 is seen by analysts as a response to the delivery of 2.5 million doses of the anti-COVID-19 vaccines that the U.S. agreed to give to Mexico as a ‘loan,’ which were coincidentally announced the same day.

Elements of the National Guard and the National Institute of Migration detained 329 migrants who were traveling in three trucks in overcrowded conditions. One hundred and nineteen were minors, and only five were traveling with a relative. ... [T]hey were from Guatemala and Honduras. … [T]he drivers of the vehicles were turned in by authorities for the possible crime of human trafficking.

Of course, as data from our border with Mexico show, way too many illegals are getting through. But every illegal caught in Mexico, as I’ve written before, is one that’s not crossing the U.S. border.

Milenio’s Mejia also reported that police detained 84 illegals, including 15 unaccompanied minors and 42 with “families,” in central Mexico’s state of Hidalgo.

Illegals aren’t just traveling by truck or on foot these days, either, Mexico’s immigration agency reported:

On the afternoon of March 19, 2021, federal agents of the National Institute of Migration … identified 95 migrants from Honduras, El Salvador, Cuba and Guatemala who arrived at the international airport of Monterrey, Nuevo Leon and could not prove their legal status.

Eight were unaccompanied minors, and 72 were in “families.” Authorities took 15 single adults to be deported.

My Solution For The Guatemalan Consulate Crisis

Prensa Libre recently belly-ached about the need for more employees at Guatemalan consulates in the United States. The problem, it seems, is that so many Guatemalans are here instead of in Guatemala that the consulates are overwhelmed:

The insufficient resources that the foreign ministry receives for consulates makes it impossible to offer its best, which has deteriorated even more with the arrival of the coronavirus pandemic.

Mexico has 50 consulates here, and Guatemala 23. Five states have more than one. Here is a list of U.S. cities with Guatemalan consulates:

A big demand is Guatemalan passports. In California, for instance, a Guatemalan, including an illegal, can use his passport to get a driver’s license. And now, with Biden in office, demand has gone up because of an anticipated Amnesty and easy path to asylum.

The wait for a passport is too long, and the put-upon Guatemalan might have to travel too far to find another consulate. That’s not good, a Guatemalan official explained, because “the people have much fear ... of being detained.”

Why would that be?

Here’s my solution: Guatemala can bring its wayward sons and daughters home and give them passports in the fatherland where they belong! 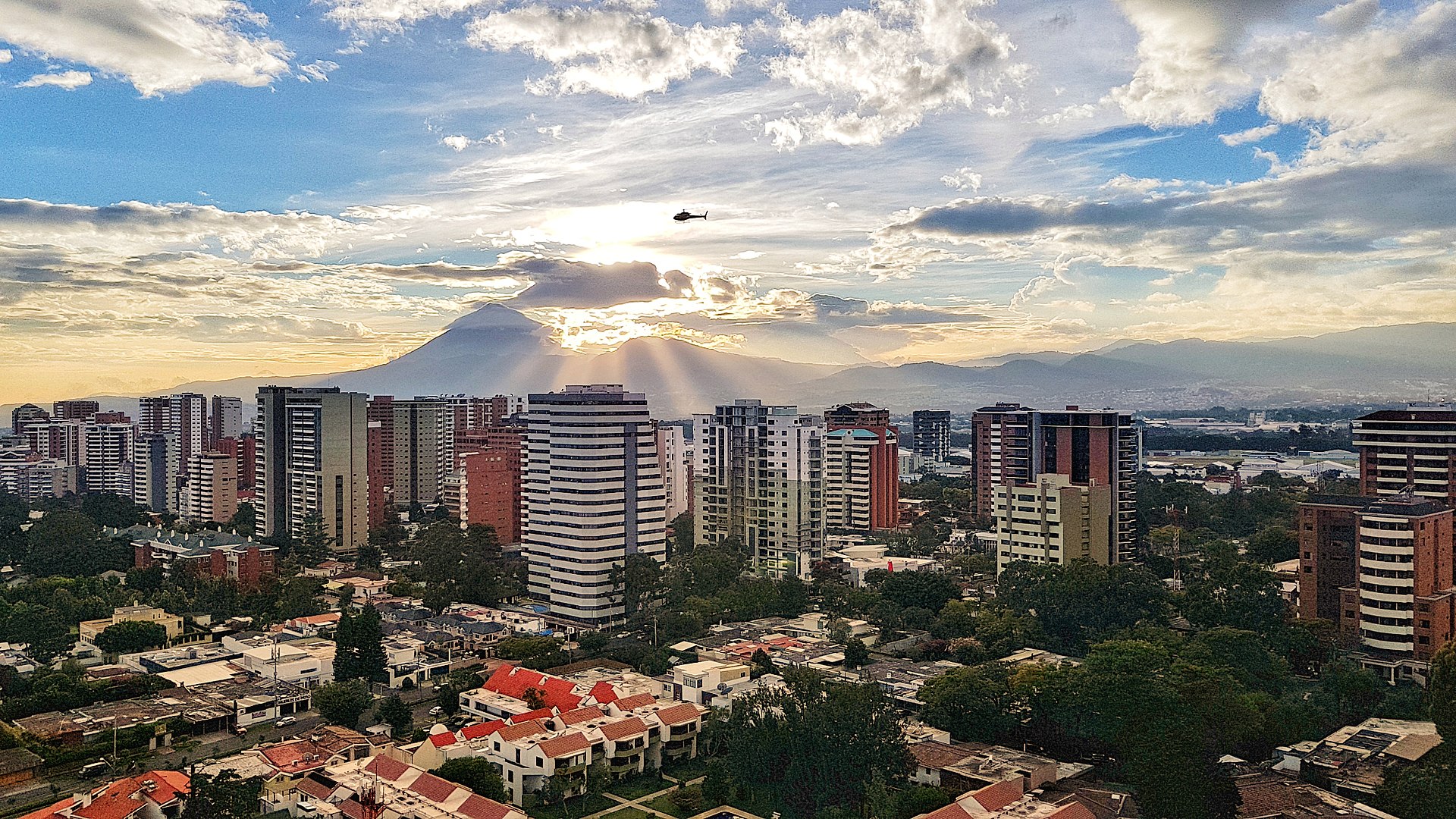