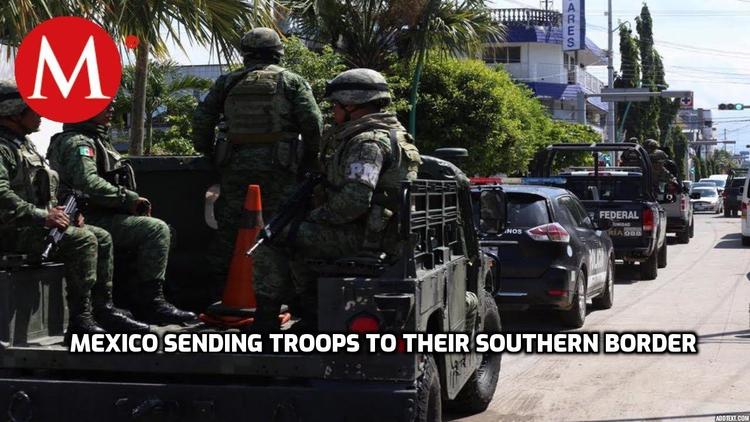 MEMO FROM MEXICO: Mexico IS Acting, Slowly, In Response To Trump’s Pressure—But He MUST Follow Up

We arrived in Mexico for a family visit several days after Mexico agreed to stop the illegal-alien invasion at the border in exchange for President Trump’s not imposing an escalating regime of tariffs. The deal provoked various responses: It´s good for both countries, Mexico sold out to Trump, or Mexico defeated Trump. My take: something is definitely happening in Mexico. But our ADHD President needs to follow up.

The National Guard is patrolling the border with Chiapas to prevent undocumented migration, as part of the agreements with the United States to avoid the imposition of tariffs.

Four days after the deployment of the National Guard on the southern border was announced, the security units that form it engaged in joint patrols in Chiapas, for the first time. This morning, a convoy formed by authorities of the three levels of government patrolled the streets of Tapachula, as part of the strategy to stop the migratory flow, and avoid the imposition of tariffs by the United States.

Tapachula is not right on the border, but it is the biggest Mexican city in the region and many Central Americans illegals pass through. So it is strategic.

At the time of the Vanguardia report, they hadn't made it to the actual border:

The border between Mexico and Guatemala remained without surveillance this morning which permitted the entrance of migrants without documents on the Suchiate river, on rafts. (Photos here)

Subsequently, however, the National Guard seems to have started detaining illegals. According to a later report:

Soldiers with National Guard unit patches have been, since Saturday night [June 15], guarding various points and roads and paths in the sierra [mountain range] of the state of Chiapas in search of migrants.   The operations and checks occur principally in border communities….The soldiers make their  rounds  in roads, paths and detours already identified ….vehicles (trucks and buses) with Central American migrants on board regularly pass.  The directions  that the agents have, together with the federal police and INM agents, is to detain every person who does not have documentation granting him legal presence in Mexico….Migrants are taken to migratory stations to be assisted and to find out if, in some cases, they have documentation to enter the country.

The Informador story also reported: “The Naval Police began patrolling of the shores of the Suchiate River….” The Suchiate River, mentioned earlier, flows between Mexico and Guatemala, and traditionally is the scene of illegal aliens openly crossing the river.

President Andres Manuel Lopez Obrador confirmed that the government will require bus stations to  demand [Mexican] voter ID cards or migratory papers, whichever is appropriate,  of passengers, given that the government of the United States showed them videos of how the migrants travel through the whole country without any regulation.
AMLO confirma que pedirán identificación en centrales de autobuses [“AMLO confirms that they will request identification in bus stations”] by Janet Lopez Ponce, Milenio, June 18, 2019

Get that?—during the negotiations in Washington leading up to the June 7th deal,  the U.S. team showed the Mexicans videos proving it is possible to travel from Tuxtla Gutierrez in Chiapas to the U.S. border without being checked.

Milenio also pointed out that people traffickers actually rent buses to get their charges across Mexico.

So, while it´s too early to tell, the situation may be improving on Mexico´s southern border. 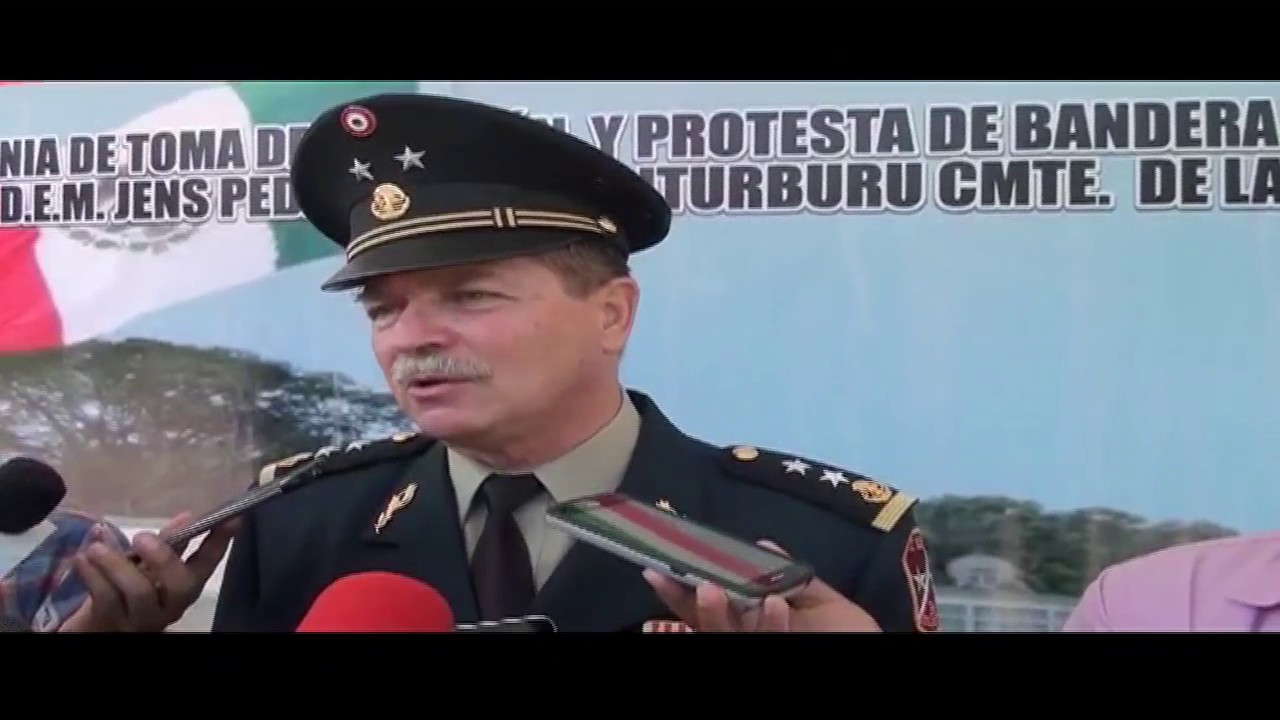 The biggest city in northern Mexico is Monterrey, capital of the state of Nuevo Leon, which has “announced different operations against migrants to cooperate with federal authorities” [Estado alista operativo contra migrante (State Prepares Operation Against Migrants) by Orlando Maldonado, Milenio, June 14, 2019]

Be fair—can you imagine the state governments of Illinois, California, or New York doing this?

The Nueveo Leon governor is Jaime Rodriguez (aka “Bronco”), who ran for president as an independent in 2018. He’s reported as saying:

We are going to comb the whole metropolitan zone [Monterrey urban area] with all that we have to find the places where the migrants are. We don’t aspire to do more than apply the law.

We are looking at the possibility of temporary shelters and returning them to their country of origin. The person who hasn´t complied with the law by asking permission to be in Mexico will be returned to his country.

We are going to check everybody. If they have the documentation to be here, they will be respected. If not, they will be detained. They will be taken to a shelter, and put at the disposition of the Instituto Nacional de Migración. … We have to comply with the law … it is our responsibility, we have always done it.

But another state official, State Security Secretary Aldo Fasci Zuazua, didn't sound so firm. He “clarified that migrants will not be detained” but instead “taken to the shelters.” But Fasci came out strong against traffickers:

Those who will be detained … are the traffickers … we find traffickers every day…they come with the migrants, the migrants are rescued to be transferred. [i.e. to a shelter.]

Of course, much could happen to undermine what appears to be Trump’s victory:

Still, the Washington Post just reported that illegals crossing the border with “families” are down 13 percent to date in June, and border officials told the Post, and they expect a 15-20 percent total decline from the total arrested in May. [Arrests along Mexico border are falling, preliminary figures show, by Nick Miroff, June 17, 2019]

But that still means as many as 123,000 illegals will cross the border by June’s end.

That’s why Trump must stop the invasion now. A top priority: keeping his promise to stop catch and release. U.S. border authorities have dumped more than 200,000 illegals into cities across the southwest (8,500 from June 4-11). [DHS Frees 8.5K Illegal Aliens in Eight Days; 204.5K Released in Half a Year, by John Binder, Breitbart.com, June 12, 2019] And Africans who have crossed the border are invading Portland, Maine!

The deal with Mexico depends on Trump. if the situation hasn´t improved in a few weeks, he must slap on those tariffs—at the least.