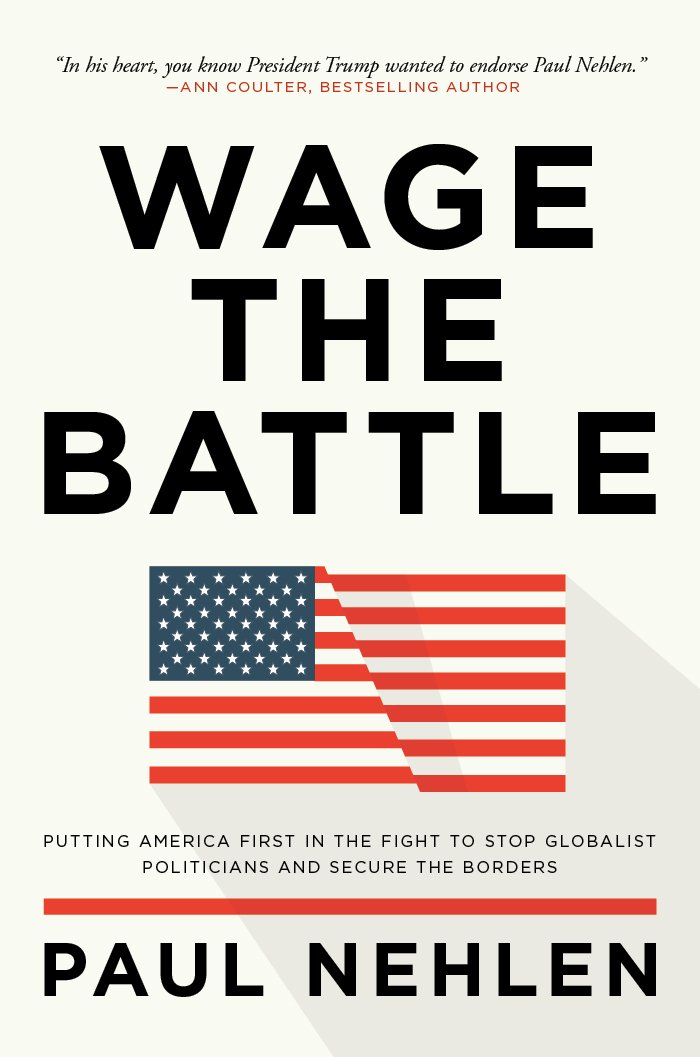 Though Donald Trump conquered the Republican Party, relatively few “Trump Republicans” followed his lead in the 2016 election or later. Conventional Republicans were dumbfounded by his victory—even using their surprise as an explanation why they didn’t have an Obamacare replacement bill ready [One Reason The GOP health bill is a mess: No one thought Trump would win, by Paul Kane, Washington Post, July 6, 2017]. There is a crying need for a populist “Trump Caucus” within the party the President ostensibly leads. A key figure: Paul Nehlen, who heroically challenged GOP House Speaker Paul Ryan during the 2016 primaries on a nationalist platform. And now, with Wage The Battle, Nehlen has laid out the playbook for Trump Republicans.

Nehlen is important for two reasons.

The “unified Republican government” that Speaker Ryan promised is indistinguishable from the second term of Barack Obama. In contrast, Nehlen consistently and clearly warned about Ryan’s feckless leadership during his primary campaign—and now, unfortunately, he is being proved correct. Paul Ryan spent $3,429,929 as reported in his July 2016 Quarterly Report with the FEC, and still boasted $9,751,502 cash on hand. The primary election was on August 9; using the July figures (which obviously understate his expenditures) Ryan paid about $59.80 per vote. (This doesn’t include more than $40,000 in outside spending directed “against Republicans” by pro-Ryan groups). 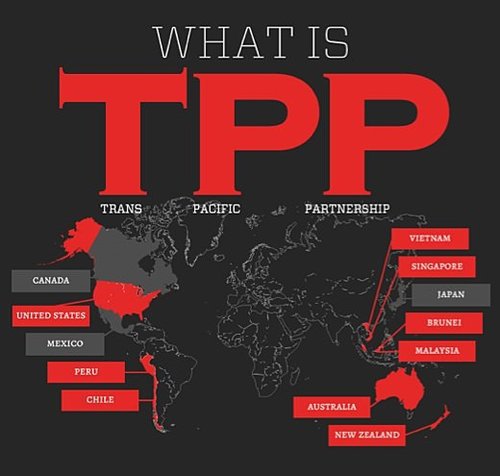 Significantly, Nehlen also forced Ryan to change his policies, a story ably told in Wage The Battle: “We won before a single vote was counted,” claims Nehlen at the beginning of his book.

Nehlen, whose career before politics was as an inventor and an international businessman involved in manufacturing, placed his opposition to Ryan’s beloved Trans-Pacific Partnership (TPP) at the center of his campaign. The reason Nehlen could claim victory: Ryan told CNN that TPP would have to be “modified” before a final vote. (Now, of course, President Trump has dumped it).

This statement would have been unthinkable even weeks before. Ryan was running scared, and flip-flopped so he would not meet the fate of Eric Cantor.

Nehlen is an expert on the subject of international trade. Wage The Battle is worth a read just for its detailed, even exhaustive, treatment of TPP and other international trade deals. Nehlen shows, using the texts of the treaties, anecdotes from his own business career and a formidable array of real life examples, how these dense and complicated treaties allow unelected international authorities to impose stringent controls on American businesses.

Indeed, Nehlen reveals himself to be the superior of any wonk at Heritage or Brookings with his erudite but passionate discussion of seemingly obtuse topics like intellectual property. As Trump Republicans grope towards developing a detailed policy agenda, Nehlen’s analysis of how such seemingly marginal issues have a dramatic impact on the well-being of American workers and consumers cannot be neglected.

We have to consider what is the point of trade policy. I believe it is to open up markets to our goods and increase revenue for our companies, with the ultimate purpose of benefiting American workers... It’s a competition. Our nation is competing against other nations. And the purpose of our government is to defend the interests of our companies and workers.

But in contrast, as Nehlen writes, “[F]or those who run our country, it seems that the purpose is to increase revenue to foreigners, flood our own market with cheap foreign goods, and drive our own workers out of the labor market.”

In Chapter 5, “America’s Tradition of Economic Nationalism,” Nehlen issues a direct challenge to the Beltway R 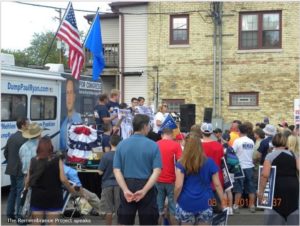 ight, discussing how economic nationalism once defined the American Right and can do so again. From Alexander Hamilton’s advocacy of American economic independence, to the “American System” of Henry Clay, to the Republican support for tariffs from Abraham Lincoln to Ronald Reagan, Nehlen reclaims a history which has been deliberately concealed by Conservatism Inc:

America wasn’t built by free trade. It was built by the American system of developmental capitalism, which puts American workers, manufacturers, and products first. That’s the kind of tradition I want to return to. I don’t think American politicians should be forcing us in a global race to the bottom. Our workers should not have to compete with everyone in Asia in a contest of who can survive on the lowest possible salary.

Nehlen entered the race specifically because of trade policy. But in the course of the campaign, largely because of his encounters with Maria Espinoza’s Remembrance Project, he also become deeply concerned about illegal immigration. He characterizes meeting with the families of those who have lost loved ones to illegal alien crime as a “kick in the pants, a shock to the system.”

Nehlen toured the border in person, personally donating funds to overwhelmed Border Patrol agents who were left to fight well-armed drug smugglers with nothing but sidearms.

Nehlen also recounts how he forced himself to watch the sickening snuff films of the increasingly powerful Mexican cartels, whose depraved acts would shame even the Islamic State.

Like many other immigration patriots, Nehlen was galvanized by immigration issue when he investigated it personally. His “Border Wars” chapter is important because it is not just Nehlen’s story, but the story of so many other Americans who became involved in the immigration patriot movement after taking an objective look at the facts.

And unlike so many self-deceiving Republicans, Nehlen has no illusions about the consequences of continued mass immigration, both illegal and legal, and the treason of the Republican leadership to both the party and the American nation. He writes:

[O]ur elected leaders put America last. Indeed, they seem to regard American citizens as something akin to undesirable enemies who need to be replaced as quickly as possible. Democrats are quite clear about their intention to create an entirely new people and so enshrine a permanent progressive majority. Yet we also see Republicans like Speaker Ryan playing buddy-buddy with the likes of Luis Gutiérrez in order to give more benefits to illegals and enable more immigration. Meanwhile, he wouldn’t even meet with the Angel Moms who had been hurt so badly by the policies he supports.

Finally, Nehlen reveals himself not just to be a Trump Republican on foreign policy, but a student of the Pat Buchanan school of America First. He is especially biting when exposing the bankruptcy of the Establishment Republican foreign policy agenda, mocking the GOP for declaring Russia an enemy even while cozying up to the autocratic regimes of Saudi Arabia, China and Turkey. He terms the Islamization of Europe “the great geopolitical development of our times,” something to which American leaders are “deliberately” blind.

While most conventional Republicans mindlessly vote for more pointless interventions around the world, Nehlen understands the point of national security is to protect the nation—something which cannot be done unless immigration laws are enforced.

“If we can’t even defend our own borders, what is the point of even having armed services?” he asks. “Indeed, if our government won’t defend our borders, arguably its primary responsibility, why do we have to pay so much in taxes?”

Nehlen is once again challenging Paul Ryan for his seat [Draining D.C. Swamp, Starting With Paul Ryan’s District, by Liam Clancy, WND, July 14, 2017]. Again, it will be an uphill battle.

But regardless of the outcome, Nehlen has already had a huge impact on American politics by inserting the trade and immigration issue into the center of the American political discussion. And now, with Wage The Battle, he’s provided a battle plan and a vocabulary for Trump Republicans.

If the Republican Party, and the country, are to be saved, Wage The Battle is a book that aspiring officeholders can’t afford to ignore.