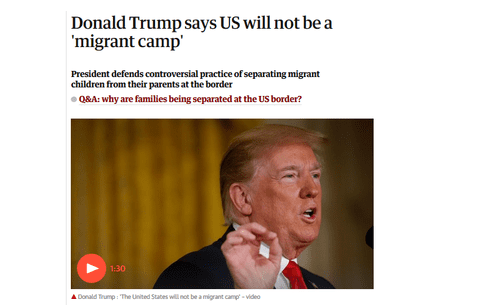 Patrick J. Buchanan: Trump And The Third World Invasion Of The West 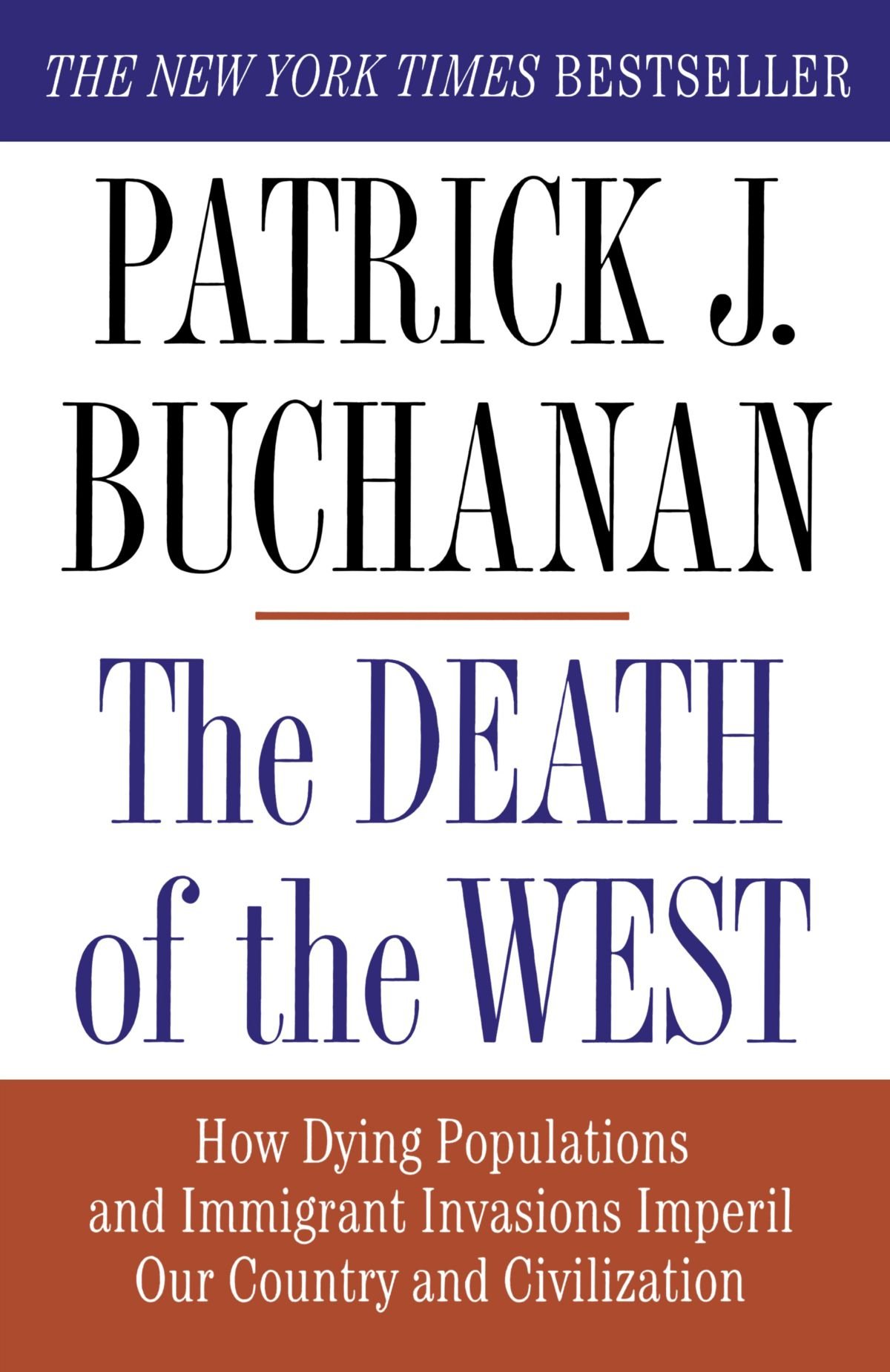 "It is cruel. It is immoral. And it breaks my heart," says former first lady Laura Bush of the Trump administration policy of "zero tolerance," under which the children of illegal migrants are being detained apart from their parents.

"We need to be ... a country that governs with a heart," says first lady Melania Trump. "No one likes this policy," says White House aide Kellyanne Conway, even "the president wants this to end."

And so it shall—given the universal denunciations and photos of sobbing children being pulled from parents. Yet striking down the policy will leave America's immigration crisis still unresolved.

Consider. Since 2016, some 110,000 children have entered the U.S. illegally and been released, along with 200,000 Central American families caught sneaking across the border.

"We can't deport them, we can't separate them, we can't detain them, we can't prosecute them. What (the Democrats) want is a radical open-border policy that lets everyone out into the interior of this country with virtually no documentation whatsoever."

The existential question, however, thus remains: How does the West, America included, stop the flood tide of migrants before it alters forever the political and demographic character of our nations and our civilization?

The U.S. Hispanic population, already estimated at nearly 60 million, is predicted to exceed 100 million by 2050, just 32 years away.

And Europe's southern border is more imperiled than ours.

A week ago, the new populist regime in Rome refused to allow a boat full of migrants from Libya to land in Sicily. Malta also turned them away. After a voyage of almost a week and 1,000 miles, 630 migrants were landed in Valencia, Spain.

Why did Italy reject them? Under EU law, migrants apply for asylum in the country where they first enter Europe. This burdens Italy and Greece where the asylum-seekers have been arriving for years.

Of the landing in Spain, Italy's interior minister Matteo Salvini, a leader of the populist League party, chortled:

"I thank the Spanish government. I hope they take in the other 66,629 refugees (inside Italy). We will not be offended if the French follow the Spanish, the Portuguese and Maltese, we will be the happiest people on earth."

If the migrants boats of the Med are redirected to Spanish ports, one suspects that the Spanish people will soon become as unwelcoming as many other peoples in Europe.

And Trump is not backing down. Monday he tweeted:

"The people of Germany are turning against their leadership as migration is rocking the already tenuous Berlin coalition. Crime in Germany is way up. Big mistake made all over Europe in allowing millions of people in who have so strongly and violently changed their culture!"

Whatever European leaders may think of him, many Europeans are moving in Trump's direction, toward more restrictions on immigration.

In Germany, a political crisis is percolating. The Bavarian-based CSU, longtime coalition partner of Chancellor Angela Merkel's CDU, is now talking divorce if Merkel does not toughen German policy.

Merkel has never fully recovered from the nationalist backlash against the million migrants she allowed in from Syria's civil war. A New Year's Eve rampage in Cologne, featuring wilding attacks on German girls by Arabs and Muslims, cost her dearly.

Among the reasons Bavarians are pulling away from Berlin is that, being in the south of Germany, Bavaria is a primary point of entry.

Virtually every one of the populist parties of Europe, especially of the right, have arisen to contest or to seize power by riding the issue of mass migration from Africa and the Middle East.

Yet the progressives adamantly refuse to act, apparently paralyzed by a belief that restricting the free movement of peoples from foreign lands violates one of the great commandments of liberal democracy.

We are truly dealing here with an ideology of Western suicide.

If Europe does not act, its future is predictable.

The population of Africa, right across the Med, is anticipated to climb to 2.5 billion by midcentury. And by 2100, Africa will be home half of all the people of the planet.

If but a tiny fraction of the African and Middle Eastern population decides to cross the Mediterranean to occupy the emptying towns and villages of an aging and dying continent, who and what will stop them?

Trump may be on the wrong side politically and emotionally of this issue of separating migrant kids from their parents.

But on the mega-issue—the Third World invasion of the West—he is riding the great wave of the future, if the West is to have a future.