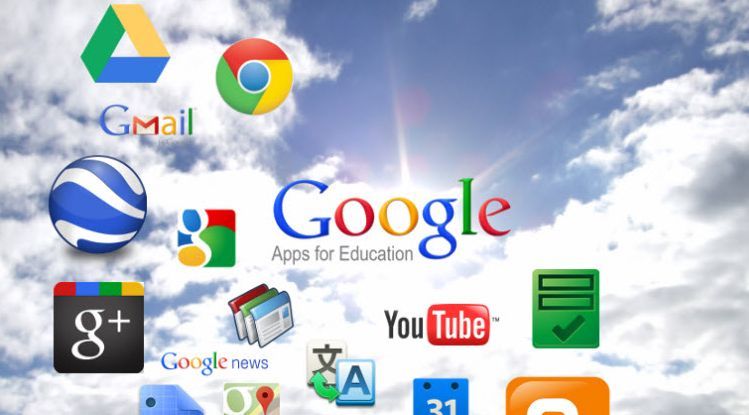 That's my response to the latest trial balloon floated by the White House to join with Silicon Valley on a creepy program monitoring Americans' "neurobehavioral signs" to (purportedly) prevent gun violence.

Here's the big lie: Wright's group promises that privacy will be "safeguarded," profiling "avoided" and data protection capabilities a "cornerstone of this effort."

Let me remind you that Google has already admitted to data mining children's emails without consent and in violation of the Federal Educational Rights and Privacy Act. This school year, untold thousands, if not millions, of children were required to sign on to Google email and Chrome in order to access homework, schedules and classroom discussions—without obtaining parental consent. Thanks to "1-to-1" programs forcing students across the country to use laptops and tablets when paper and pencil would suffice, iPads loaded with Google for Education are metastasizing in tech-crazed, fad-addled school districts oblivious to privacy concerns.

At my high school sophomore son's school, every student was told to download an app called "E-Hallpass," which is seamlessly connected to their Google login, to track how much time students spend in the bathroom. It's all in the name of "safety," of course. And there's no opportunity for parents to provide their preemptive feedback or consent.

Minnesota educator Jennifer Dahlgren told me this week: "Too many schools use Google docs and sheets to store and share (private) student information, as well as using Google as their secure email! I have brought this up in staff meetings as a concern and no one else seems bothered. Not good!"

Just last week, the Federal Trade Commission approved a settlement with Google/YouTube over its violation of the federal Children's Online Privacy Protection Act. YouTube had been stealthily mining data of unsuspecting YouTube users under the age of 13. It will reportedly pay a pittance for this massive child abuse—somewhere between $150 million to $200 million, which amounts to just a few months of YouTube ad revenue. In other words: a hill of beans.

Earlier this summer, Google agreed to a $13 million settlement over its Street View program, whose roaming cars in more than 30 countries secretly collected emails, passwords and other personal data from Wi-Fi networks. The Wall Street Journal reported on how the company's dishonest dismissal of the breach as a "mistake" was exposed by investigators who found that "Google engineers built software and embedded it into Street View vehicles to intentionally intercept the data from 2007 to 2010."

It's not just Google. Under the cloak of "science," Big Tech and Big Government are on the cusp of instituting a mental health social credit score system incorporating dubious predictive analytics.

Who defines "mental health" risk factors? There is no consensus on how much mental health predicts violence. And don't forget: The mental health profession is filled with partisan zealots who think all Trump voters are dangerous. Camera-hogging psychiatrists and psychologists clog left-wing news shows recklessly and fecklessly pretending to "diagnose" the president himself through their own unhinged political lenses.

Mental health data mining in schools is already happening. The Pioneer Institute reported that federal, state and local governments splurged on more than $30 billion in 2018 to implement social-emotional learning monitoring in K-12 public schools. I've reported on Google apps previously such as ClassDojo (which collects intimate behavioral data and long-term psychological profiles encompassing family information, personal messages, photographs and voice notes) and on federally funded TS Gold testing (which monitors "developmental domains including social emotional, physical, language and cognitive development"). Students are rated and recorded on their ability to do things like "respond to emotional cues," "interact cooperatively" and "cooperate and share ideas and materials in socially acceptable ways."

Who defines "socially acceptable"? Liberal educators who are mindlessly addicting our kids to Silicon Valley technology and brainwashing them to conform or be excluded?

The last thing Washington should be doing is handing over yet another set of keys to Silicon Valley spies with a voracious appetite for our private information—and our children's precious minds. You want to make children safer? De-platform Google and the other data-mining predators from public schools now. It's insanity to let them roam free.