See, earlier “What Assata Taught Me”–Black Cop-Killer Joanne Chesimard Still A Hero With The Left and The Left’s Sick Fetish for Cop-Killing Radicals

It is time for one of the agency's most wanted women in the world to pay her dues. And President Trump is just the man to force this militant and unrepentant escapee to face justice.

But instead of serving behind bars, Shakur has led the pampered life of a "political fugitive" in socialist Cuba after her radical Black Liberation Army buddies busted her out of prison. The late Fidel Castro's regime provided the fugitive murderer and social justice vigilante an apartment, stipends, books and funding for graduate school. As she ages in comfort, the BLA's self-styled mother hen is now a campus icon among the Black Lives Matter generation. She's a T-shirt, a poster, an internet meme. Just last week at the University of Illinois at Urbana-Champaign, minority students convened an "Assata Shakur Reading Group"—which the school newspaper described as a "biweekly book club for people of color that focuses on radical, black activism." 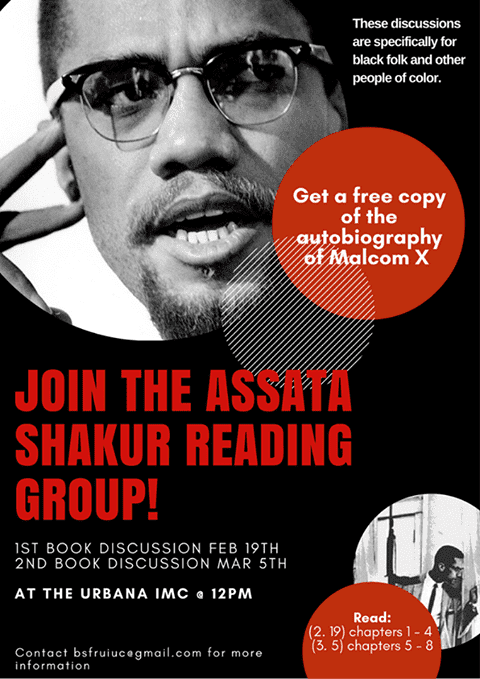 Chesimard, her brother-in-law Zayd Shakur (who died in the gunfight with Foerster and Harper) and another BLA member were wanted for questioning in the murder of two of those cops when they were stopped.

BLA's "sole goal," domestic terrorism expert and author Bryan Burrough noted in an interview for my new CRTV.com investigative program on Shakur, "was assassinating policemen." When BLA thugs ambushed rookie NYPD officers Rocco Laurie (who was white) and Greg Foster (who was black) while they walked the beat in the East Village in 1972, they didn't just shoot them. They stood "over them and just continue(d) to shoot into their bodies, into their heads" after they lay dead in the snow, Burrough recounted. 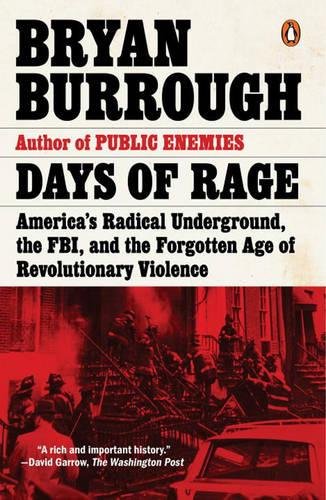 Retired FBI agent and Morris County, New Jersey, Sheriff James Gannon further schooled the ignorant: "This is not a soccer mom, this is a woman who was involved in very high-end, very violent crimes."

Secretary of State Rex Tillerson has vowed to use trade policy to pressure Cuba to extradite Shakur and scores of other convicted criminal fugitives back to the United States. President Trump, who ushered in a new era of respect for law enforcement after eight years of President Obama coddling of the social justice mob, should get this deal done before yet another grim anniversary passes.

Every day they wait is another day the left's violent movement for "armed struggle" against our men and women in blue festers with impunity.