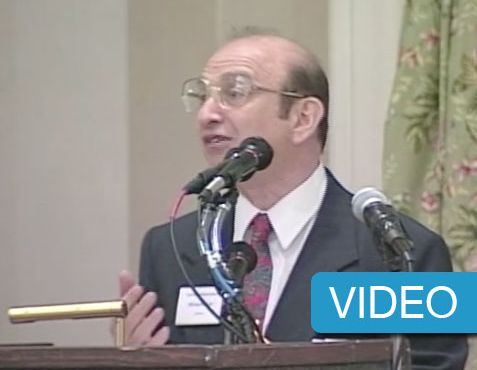 A recent poll found more than seventy percent believe America’s best days are behind her [Most Agree With Trump on America’s Lost Greatness, Bloomberg Poll Finds, by John McCormick, Bloomberg, September 24, 2015]. The Washington Post has noted that Americans’ political divisions are now so profound that two different countries seem to be emerging [Are Democrats and Republicans talking about the same country? by Philip Rucker, September 18, 2015] and has even speculated that “[t]here seem to be only two outcomes to these tensions: 1) One country wins out or 2) The two countries split in some irreversible way” [America really is two different political countries these days, by Chris Cillizza, July 28, 2014]

ln his new book, Restoring America, published by VDARE Books, Dr. Michael H. Hart puts forward a practical plan for dividing these two American nations into separate polities. Dr. Hart (unfriendly Wikipedia entry here) is an astrophysicist and the author of several well-known books, including Understanding Human History and The Newton Awards: A History of Genius and Technology, reviewed at VDARE.com here and here. He is also one of the world’s leading scholars of human intelligence and a speaker at past conferences for American Renaissance [VIDEO]. The following is adapted from the Introduction to Restoring America. 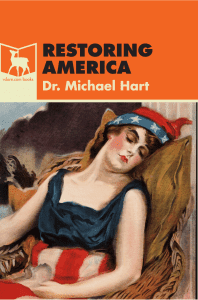 Back in the 1940s there was a popular song whose lyrics included the refrain, Our country’s strong, our country’s young; her greatest songs are yet unsung.

And most Americans agreed with that sentiment.

Unfortunately, not many Americans would say that today. Instead, there is a widespread belief that our best days are behind us. Somehow—despite all our wealth, power, and accomplishments—we have lost our confidence, and our social fabric has been badly torn.

The demographic problem we face is very serious. Although this country was founded by European whites, whites are rapidly becoming a minority in this country. Worse still, many white Americans think this is a good thing. For example, in a 2000 State Of The Union Address, President Bill Clinton said that he welcomed predictions that whites would become a minority by mid-century.

In 2009, he again brought up those forecasts, adding that “This is a very positive thing.”

Tim Wise [Email him], a popular lecturer on college campuses, was more explicit. In an Open Letter to white conservatives he said that he looked forward to the day when whites will be outnumbered by other races:

We just have to be patient, and wait for your hearts to stop beating... Do you hear it? The sound of ...your nation, as you knew it, ending permanently? Because I do, and the sound of your demise is beautiful.

Many similar comments are listed in White Identity by American Renaissance Editor Jared Taylor. (See pp. 234-239.)It is impossible to imagine people of any other race speaking of themselves that way.

Among the principal causes of our decline are:

(a) Large-scale immigration from Latin America (in particular from Mexico)

(b) The decline of pride in our national heritage

These problems cannot be solved unless we discuss them openly. Sad to say, in many circles it is Politically Incorrect to talk about these problems at all. We cannot even state publicly that blacks are, on average, less intelligent that whites; and we must pretend that “diversity is our greatest strength,” whereas it is in reality a great weakness.

It is a major thesis of this book that ethnic hostilities within the present United States of America are so great that we can no longer function effectively as a single unified country. We must therefore split into two countries. 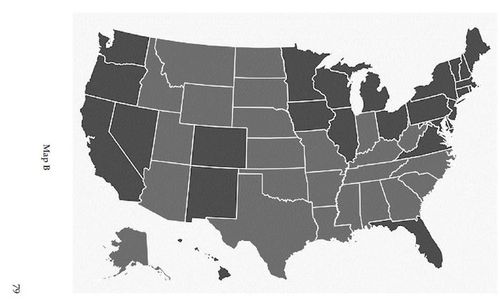 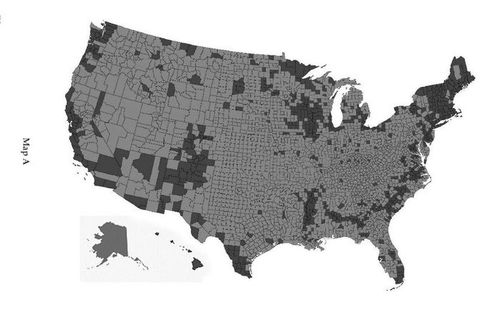 One of those will be a “Red” country, consisting mostly of those regions in which conservatives make up the majority. The other will be a “Blue” country, consisting primarily of those regions in which “liberals” make up the majority. (The terms come from a map published in the aftermath of the presidential election of 2000 in which the counties that voted for George W. Bush were colored red and the counties that voted for Al Gore were colored blue.)

Let me emphasize that the split will be completely voluntary.

No state will be forced to secede. Secession will merely be an option that some that some states or counties will choose. Those regions that do not deliberately choose to secede will remain part of the U.S. No individuals will be expelled, and nobody will have his house or land taken away from him.

Let me also make it plain that I am not a white supremacist. I have absolutely no desire to rule over blacks or Hispanics, or Asians, or to have someone else do so for my benefit. I do not hate blacks or Hispanics or Asians and I hope that they will prosper both before and after the partition of the United States.

The bulk of my book elaborates the thesis that the United States should be partitioned, and will deal with questions such as:

By finding a solution to these problems, we can begin the work of Restoring America.

Dr. Michael Hart  is the author of the article How Peter Brimelow Caused Me To Rethink Immigration on VDARE.com, and his books Understanding Human History and The Newton Awards: A History of Genius in Science and Technology  have been reviewed here and here