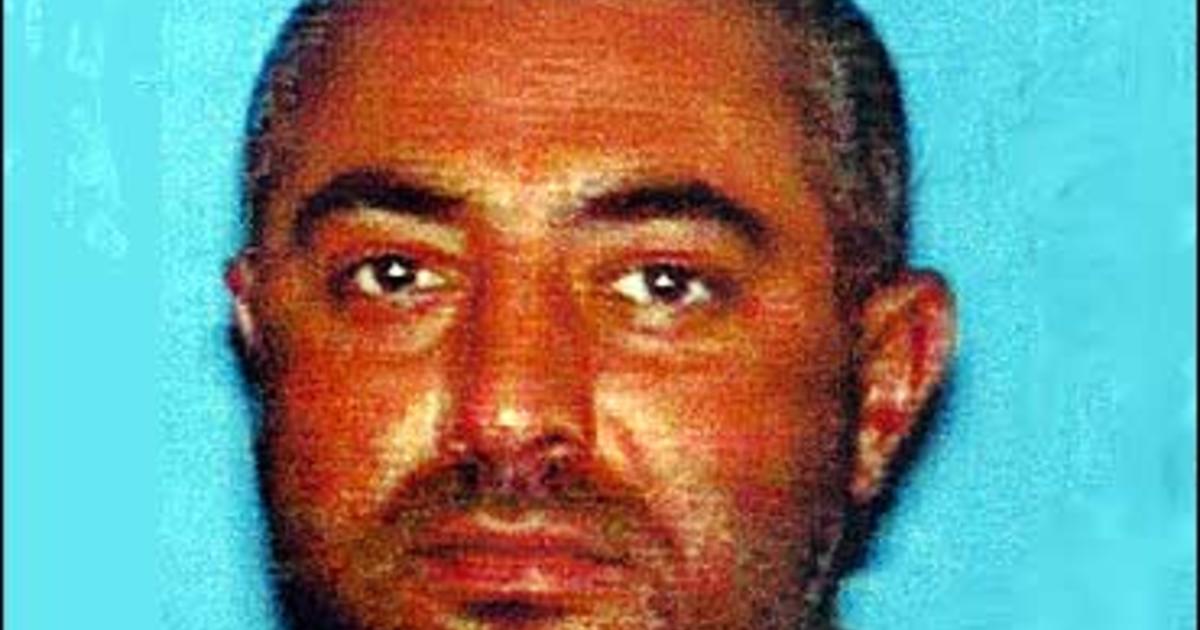 If it's proof of the sheer, homicidal insanity of American immigration policy you want, consider the case of the late Hesham Mohamed Hadayet, who achieved immortality of a kind when he shot and killed two people at Los Angeles International Airport last week on July 4. Mr. Hedayet may or may not have been a "terrorist," actually connected to some formal terrorist organization. But he certainly was an immigrant.

Mr. Hedayet, himself shot down by an El Al security guard after he began blasting by-standers at the El Al ticketing area on Independence Day, was in this country legally, through the grace of a program known as 245(i), which is supposed to let in aliens who meet certain work qualifications and which both President Bush and a bipartisan coalition of the Open Borders lobby have been trying to expand. But the only way that Mr. Hedayet was even able to apply for legal status under 245(i) is that his wife won a lottery.

The lottery in question awards a green card, the Immigration and Naturalization Service's ticket of legal immigration status, on the basis of "diversity" to some 55,000 foreigners every year. Once she got her green card and became legal, then her husband could apply for legal residency himself under 245(i) and stay here if he paid a fine of $1,000.

Welcome to America in the 21st century.

At no stage of this labyrinthine and utterly irrational process did anyone ask whether the presence of Hesham Mohamed Hadayet within the borders of the United States was good for this country. At no point in it did anyone—either his wife or he—receive legal immigration status because of what she or he brought to us. The only reason he was here at all was because of what was good for him and what sheer chance, in the form of his wife's winning lottery ticket, gave him.

That is, or should be, the epitaph of the Open Borders lobby, on whose head responsibility for the massacre Mr. Hadayet committed ultimately rests.

For once, even congressmen are beginning to grasp this.

"I think the two dead bodies lying in a pool of blood at LAX on the Fourth of July should give pause to these people who've been relentlessly pushing for 245(i) enactment," said Rep. Dana Rohrabacher, California Republican.[Washington Times, July 11, 2002, LA Shooter Exploited 'Loophole']

Just so. So should the blood of the thousands dead in the Sept. 11 attacks "give pause" to the Open Borders lobby for the insane and murderous system their ideology of endless immigration has helped construct and which allowed the 19 killers of 9/11 to come here in the first place.

Of course, neither the violence of Mr. Hadayet nor that of Sept. 11 were the first such instances of mass atrocities committed by immigrants. Throughout the last decade similar incidents took place. Immigrants committed the World Trade Center bombing in 1992, taking six lives. Pakistani immigrant Mir Aimal Kansi killed two people outside CIA headquarters in 1993. Jamaican immigrant Colin Ferguson murdered six passengers on a New York commuter train in 1993. Immigrant Ali Abu Kamal shot up the tourists at the Empire State Building in 1997. And we could go on, about organized crime gangs from the Caribbean, Asia, Russia, Africa and Latin America, not to mention the 5,000 Al Qaeda terrorists and their supporters whom American intelligence authorities believe are present in this country.

The point is not that all aliens or all immigrants are violent wackos, but that our immigration system, both in the massive numbers it allows to enter and in the standards it applies for entry and in the enforcement of those standards, is grotesquely incompetent in distinguishing those who are violent from those who aren't.

In fact, the system seems to be entirely indifferent as to whether the immigrants it accepts are violent, unstable, criminals or outright terrorists.

And the reason it seems to be indifferent is that the system was not designed to meet the interests and needs of the nation in permitting some to immigrate and forbidding others. It was designed to meet the needs of Big Business for cheap labor—precisely the whole rationale of the 245(i) clause—or to conform to the ideological fixations of those who insist that the United States is a "nation of immigrants" that can't refuse entry to anyone.

Congressmen like Mr. Rohrabacher and others may finally be starting to grasp who's really responsible for the pools of blood that not-too-well-wrapped immigrants have committed against Americans in the last decade or so, but it remains to be seen if, after several decades of immersion in the propaganda and cant of the cheap labor-open borders dogma, any public leader can any longer think of an immigration policy that would actually serve the interests of the nation and not some special interest or ideological fantasy.