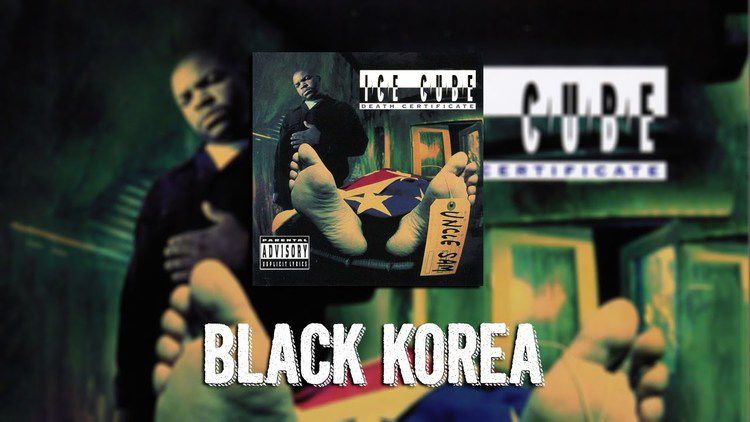 Recently Bob Herbert of the New York Times has come out with a critique of racist white music. ("High Decibel Hate", NYT, August 20, 2001) Mr. Herbert has unearthed some genuine white racists who are actually preaching racial doctrines, hatred for other races, glorification of violence, and, instead of just denying the existence of the Holocaust, actually saying it was a Good Thing.

He's talking about Hammerfest 2000, which took place in October, 2000, near Bremen, Georgia (pop. 4,500.) Nowhere in the story, which seems a bit stale in August of 2001, does he mention the attendance at this function:

The plain fact is that, numerically, the white racist population in America is very small. When Morris Dees managed to have the Aryan Nation "compound" confiscated, what he got was a twenty-acre farm.

But they don't represent white opinion in general. Nor are they much of a danger to society. There have been crimes committed by people who think that way in recent years, the most horrific being the death of James Byrd in Texas. But if you put all the deaths and injuries committed by these types the last ten years in a pile, it wouldn't equal two weeks of the violence committed in the last year of the Dinkins administration in New York. That year there were 2,000 murders in the NY metropolitan area.

I wrote recently about the Lonnie Rae 'hate crime" in Idaho. Idaho's black population is only about 5000 according to the Census. But they certainly outnumber members of the Aryan Nations there.

There's an Intelligence Project set up by the SPLC to find these guys. Just the fact that you need an intelligence project to find them suggests that they're fairly small.

BUT – and it's a big but -  Herbert certainly knows about another kind of music that preaches racist doctrines, glorifies inter-racial violence, and whose artists are regularly involved in shootings.

It's called rap or hip-hop. It's a 1.7 billion dollar a year industry. It glorifies race hatred of whites, Jews, and Koreans. It also glorifies violence against women. 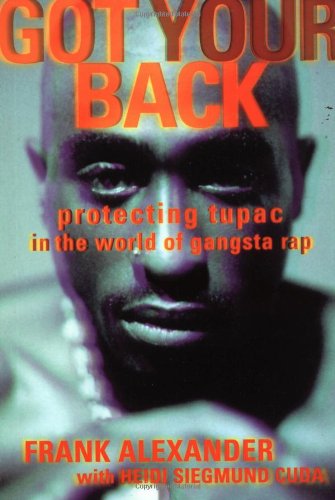 Rappers don't only glorify violence, they commit it. Rappers often have a background in violent crime that they carry into the music industry with them. So you have people who are multi-millionaires committing crimes that are more typical of the hard-core unemployed. Rap music critics have been beaten and threatened. Frank Alexander, Tupac Shakur's bodyguard, wrote a book called Got Your Back: Protecting Tupac in the World of Gangsta Rap, which  talks about a lifestyle that sounds like it came out of a Robert B. Parker novel.

New York Magazine published an article that asked "After a series of high-profile run-ins with hip-hop musicians, the NYPD is circulating an internal list identifying their cars. Is it "rapper profiling"?"

No, you idiots, it's gangster profiling.

White racism may have inspired several murders and a number of beatings, not to mention harassment campaigns. Rappers have started whole riots. The Koreans were victims in the Rodney King riots of 1992; Jews were victims in the Crown Heights pogrom, Whites have been victimized by multiple riots this year.

There are rap songs that support these events. Unlike the racist rockers of Hammerfest, however, the hip-hoppers and rappers have managed to get their songs on the record industry charts.

Have the Aryans done or inspired anything as bad as Crown Heights or the Rodney King riots? Perhaps they would if they could. But the answer is no. (McVeigh was actuated by non-racial motives.)

The reason for that is that racial violence is considered shameful in the mainstream white community. So it should be, of course.

In that case, Ferguson's hate was actually supposed to be a defense. "Black rage" syndrome was supposed to have driven him insane. When the riots erupted in Los Angeles, black members of Congress insisted on calling them an "uprising" rather than a riot. They felt that the white power structure deserved to be rioted against.

Compare the white racist musicians of Bremen, and their audience of  three hundred with the attendees  at the recent hip-hop Source Awards in Miami Beach.

Jeremy Sapienza has a story about the experience of being in Miami Beach during that weekend. He says that although Miami Beach was prepared for the worst, (the previous year's ceremony had to be closed by the police after fighting broke out in the audience), only three people were stabbed during the festivities. Only! Tens of thousands of hip-hop fans and artists were in Miami Beach celebrating a style of music that's at least as bad as anything done by Hammerfest.

This badness has to be heard to be believed. One of the attendees at the Source Awards was Luther Campbell, who was briefly jailed in Florida in 1990 for obscenity. While he was freed on First Amendment grounds there's no doubt the lyrics were obscene. (If you are over 18, and have a strong stomach you can click here for samples. If you're under 18 you probably listen to worse every day. Note: I'm not kidding about the strong stomach.)

Another group, NWA, has this to say about its work:

Efil4zaggin (Niggaz4life spelt backwards) which made US number 1, also surpassed the outrage factor of its predecessor by addressing gang rape and paedophilia, in addition to the established agenda of oral sex, cop killing and prostitution. Musically, it contained furious blasts of raggamuffin and 70s funk, but that was somehow secondary.

"Somehow secondary" is probably the way that the musicians of Bremen would have described their attitude to their actual music. But it's amazing that their hate got covered by Bob Herbert on the Op-Ed page of the New York Times -  almost a year later - when the Source Awards were just last weekend….

I guess some things are just too big to see.