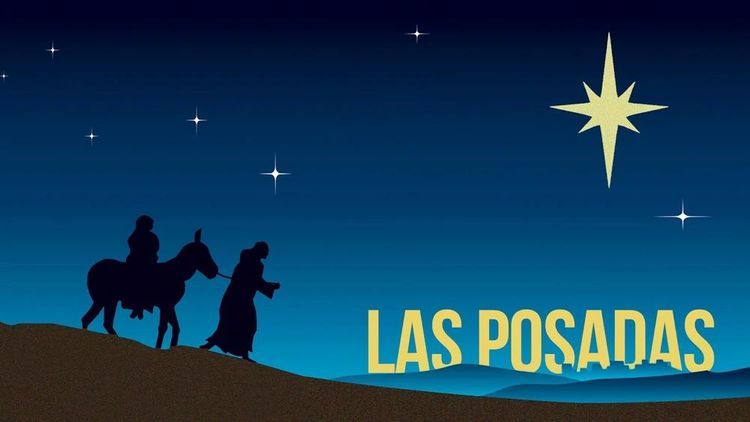 Everyone has a theory why children can't read at grade level, can't do simple math and can't define the most basic vocabulary words.

President Bush, educated at Yale and Harvard, thinks more accountability at the local school level would produce better results. But the only thing Bush knows about public schools is that they're good settings for photo-ops.

Teachers are favorite targets. They're too young, too old, too disorganized, too rigid, too lax or too inexperienced.

But has anyone ever stopped to consider how much different a teaching gig is today for a seasoned teacher? Among the veteran teachers that I talk to, the majority wouldn't have signed on if they knew what awaited them. The reality is that most teachers are dedicated and devoted. They're not the reason little Johnny can't read.

Public school students struggle with the fundamentals because learning isn't number one on the K-12 agenda. The top priority, a constant distraction from academic achievement, is - multiculturalism.

My California town is a microcosm. The Lodi Unified School District, through its Multilingual/Multicultural Department, is huge on diversity training. Regular seminars are held at district office headquarters. Attendance for teachers is mandatory.

Attending these sessions means that teachers must leave their classrooms promptly after the final bell - or, in some cases, arrange for substitute teachers to take the class for the day. This is time that would normally be spent nurturing students or developing a more creative lesson plan for the next day.

Instead, Lodi teachers study and discuss documents like the 100-page document All Those New Years…and Other Holidays.

The pamphlet "suggests" – it's not really optional - that teachers "ask children to describe celebrations they know about and chart their responses."

Another recommendation: "display a seven-column chart with the labels: Singing, Dancing, Feasting, Laughing, Talking, Playing Games and Being Together." To supplement this activity, teachers should recruit "community members to teach the songs and games that are a part of some of the celebrations listed."

And those celebrations include, but are not limited to:

These holidays span the entire school year. Hardly a moment remains for reading, writing and arithmetic.

And some of these celebrations, let me confess, are a little scary. They are so far removed from our American traditions that it is impossible to consider them anything other than primitive.

During the Hmong Spring Festival, for example, pigs and roosters are sacrificed. Chickens, water buffaloes and cows are butchered at Hmong births, memorial services and wedding ceremonies.

All Those New Years… also has interesting insights into how the school district perceives history.

In the FAQ section about the Hmong, these quotes are cited: "Many Americans do not welcome refugees who do not speak English." And referring to the Southeast Asian War, "The Americans left and we (the Hmong) felt abandoned. Now that we are in America, we still feel abandoned."

And finally: "The Hmong were used."

"to provide information on Islam and Muslims to public school teachers, textbook publishers and other in the information field."

Suggested classroom activities include inviting a representative from the local Islamic Center to speak about the Hajj, describing what it would look like if everyone in the school, including teachers, dressed in white pilgrim's garments for one week and creating a mini-Hajj in the classroom culminating with an Eid party.

As for "Las Posadas," you'll be interested to learn that it is celebrated not only in Mexico and parts of Central America but also in what All Those New Years… calls "Aztlan, the Chicano territories in the U.S."

Bad enough to be subjected to tedious detail about the myriad holidays but anti-American editorializing over-kill.

If you think that teachers can simply ignore this, you're wrong. State and local bureaucrats regularly visit classrooms to check for [VDARE.COM NOTE: This, of course, is something that would never be allowed with regard to Christmas; and the mini-Hajj (pilgrimage to Mecca) is not the most bizarre thing that American educators are doing. Daniel Pipes reports that one textbook company has published a curriculum encouraging American students to visualize themselves as Muslim warriors, fighting against the Crusades.] multicultural correctness. Not only must your classroom walls and bulletin boards reflect diversity, good lesson plans must include a multicultural theme.

So if you are wondering why so many high-school graduates can't do long division, take a tour through your local primary school.

In the classrooms where an academic foundation should be built, an extended curriculum of propaganda is in progress.